10 free things to do while visiting Paris

Looking for free things to do in Paris? As the capital city of France, Paris is a popular destination for French culture, cuisine, art, fashion, and architecture to name a few. While visiting Paris, travellers should indulge in a little shopping, try a bite of fine French cuisine accompanied by a glass of champagne or two, and visit some iconic tourist spots – but keep in mind that not everything in Paris needs to cost money.

Notre-Dame de Paris, also known as Notre-Dame Cathedral or simply Notre-Dame, is a historic Catholic cathedral on the eastern half of the Île de la Cité in the fourth arrondissement of Paris. The cathedral is widely considered to be one of the finest examples of French Gothic architecture and among the largest and most well-known church buildings in the world.

With gargoyles perched on the grand cathedral, a visit to this icon should be on every travellers list. It is free to enter the cathedral, but the queues can be long. Walking around the building and admiring it from the outside can be just as good. 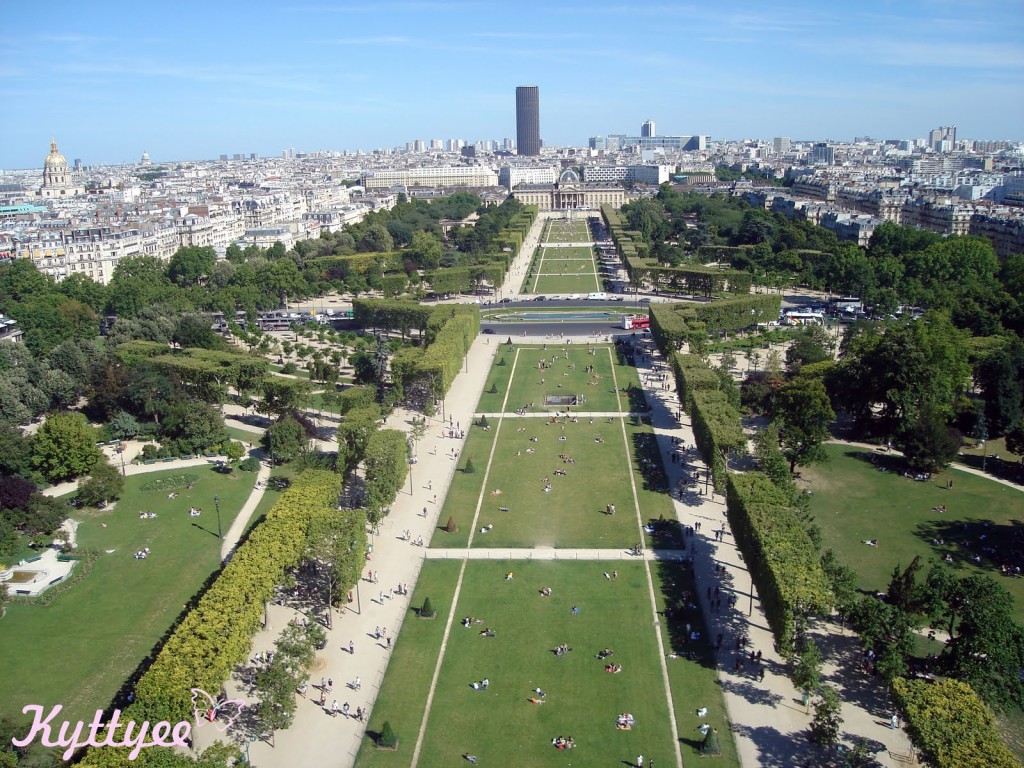 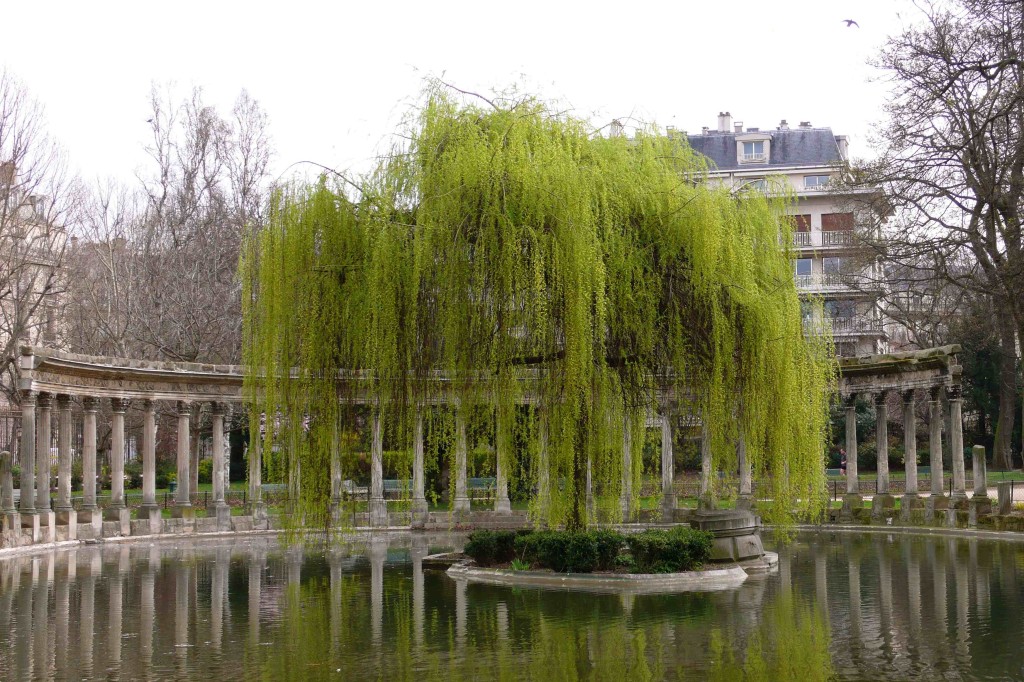 Parc Monceau is a public park covering just over eight acres, situated in the 8th arrondissement of Paris, France, at the junction of Boulevard de Courcelles, Rue de Prony and Rue Georges Berger. The park is unusual in France due to its informal layout, curved walkways and randomly placed statues, which distinguish it from the traditional French-style garden.

The park is home to statues of famous French figures including Guy de Maupassant, Frédéric Chopin, Charles Gounod, Ambroise Thomas, Alfred de Musset, and Edouard Pailleron. It is open daily from sunrise to sunset, with extended hours in the summer months. It has play areas for children and it is an active free Wi-Fi area, which make it a perfect picnic spot to spend a sunny afternoon. 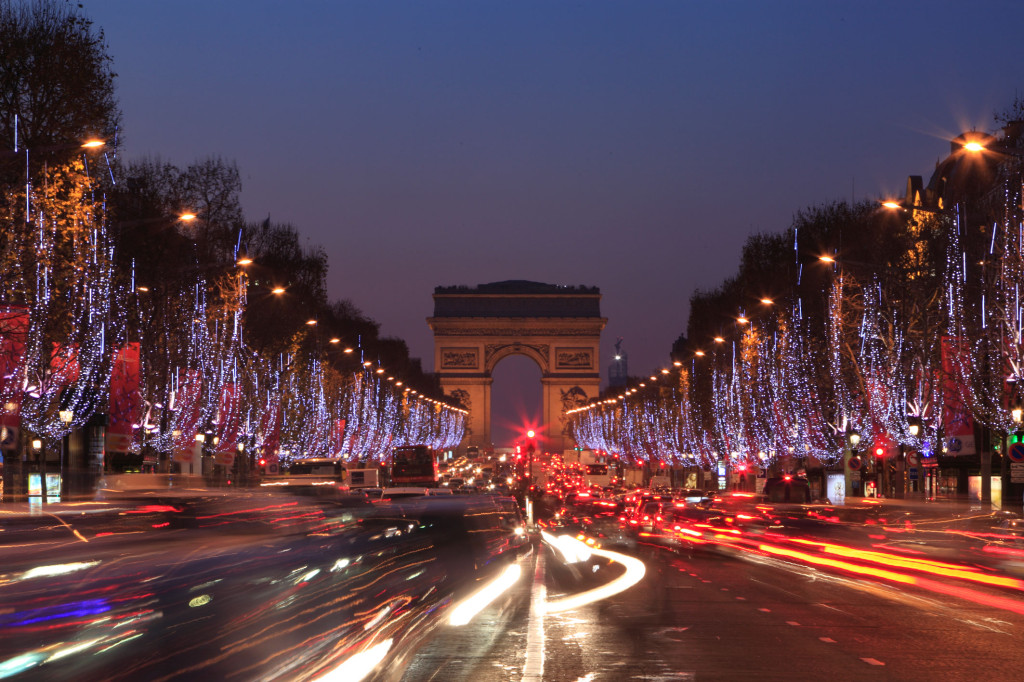 The Avenue des Champs-Élysées is arguably one of the most famous (and expensive) streets Paris with its cinemas, cafés, luxury speciality shops, and horse-chestnut trees. While travellers can indulge in a bit of shopping or cuisine, walking is free, and this street is well worth having a stroll down. 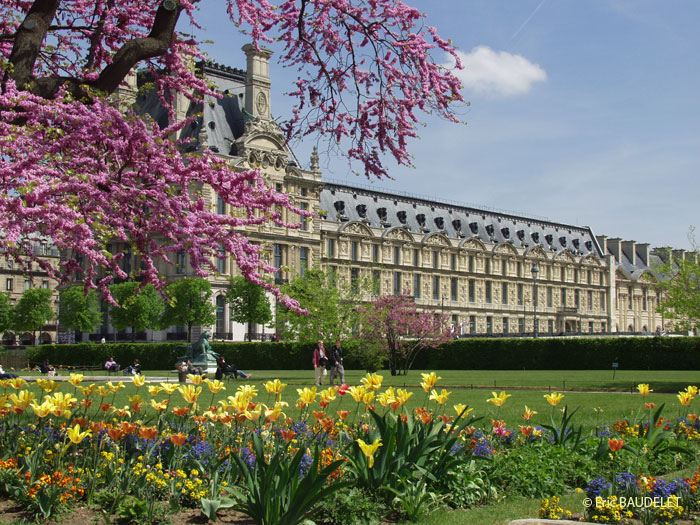 The Tuileries Garden is a public garden located between the Louvre Museum and the Place de la Concorde in the 1st arrondissement of Paris. Created by Catherine de Medicis as the garden of the Tuileries Palace in 1564, it was eventually opened to the public in 1667, and became a public park after the French Revolution.

Soak up some French history by treading in the dainty footsteps of Marie-Antoinette and see where Napoléon built his triumphal arch. This garden is truly beautiful and worth visiting while in Paris, and the best part is it doesn’t cost a thing.

Père Lachaise Cemetery is the largest cemetery in the city of Paris covering 44 hectares. Located on Boulevard de Ménilmontant it is notable for being the first garden cemetery, as well as the first municipal cemetery. It is also the site of three World War I memorials.

The cemetery is the resting place to literary greats like Proust, Balzac, and Oscar Wilde. Jim Morrison from The Doors also lies there, with his grave strewn flowers and alcoholic offerings from devoted fans who make a musical pilgrimage to visit his grave.

A trip to Paris wouldn’t be complete without visiting a few museums, and Musée d’Art Moderne de la Ville de Paris is a major municipal museum dedicated to Modern and Contemporary art of the 20th and 21st centuries. It is located at 11, Avenue du Président Wilson in the 16th arrondissement of Paris. 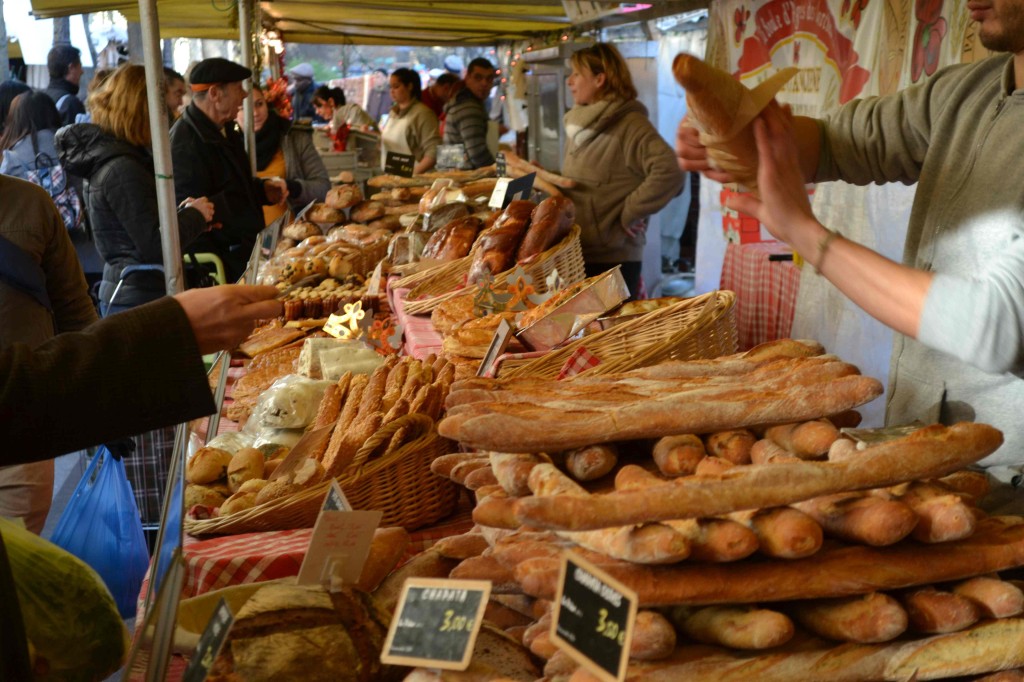 Marché d’Aligre is a French market which allows tourists to feast their eyes on impressive mountains of cheese, meat from artisan butchers, fresh fruit, vegetables, and buckets of newly bloomed flowers as they walk the street. Have a look around, mingle with the locals, smell the roses and take in the colourful atmosphere.

To reach the Marché d’Aligre, get to Métro: Ledru-Rollin and walk to Place d’Aligre. Its treasures are available any day of the week except for Monday. Over 100 vendors wait at this friendly market loved by the locals. 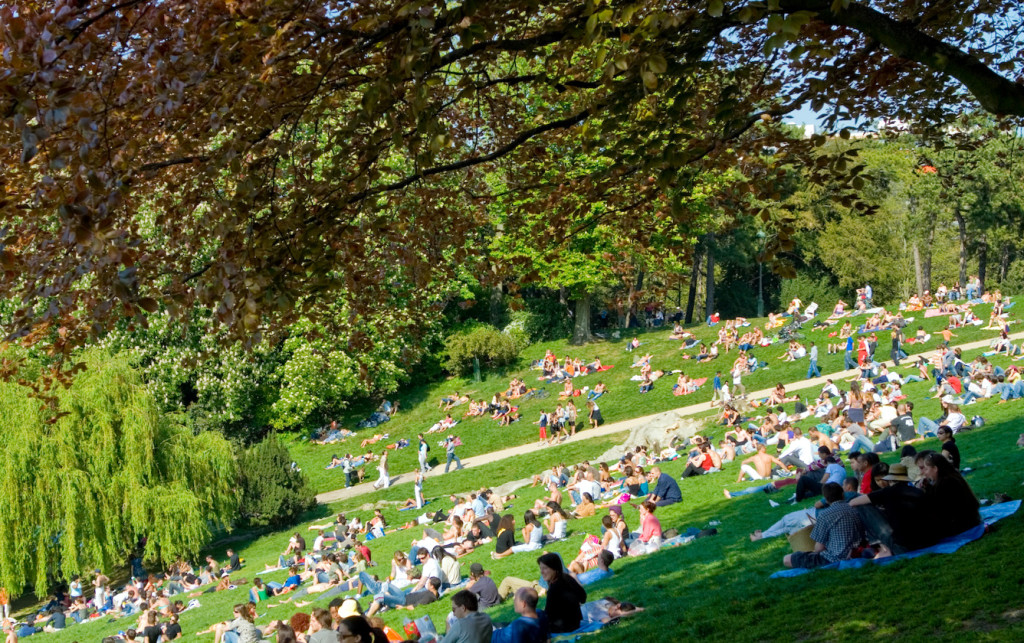 The Parc des Buttes-Chaumont is a public park situated in north-east of Paris, in the 19th arrondissement. Occupying 24.7 hectares, it is the fifth-largest park in Paris. It was opened in 1867, late in the regime of Emperor Napoleon III, and was built by Jean-Charles Alphand, who created all the major parks of Napoleon III.

The most famous feature of the park is the Temple de la Sibylle, inspired by the Temple of Vesta in Tivoli, Italy, perched at the top of a cliff fifty metres above the waters of the artificial lake. Be sure to put on some good walking shoes in order to see all that this park has to offer. 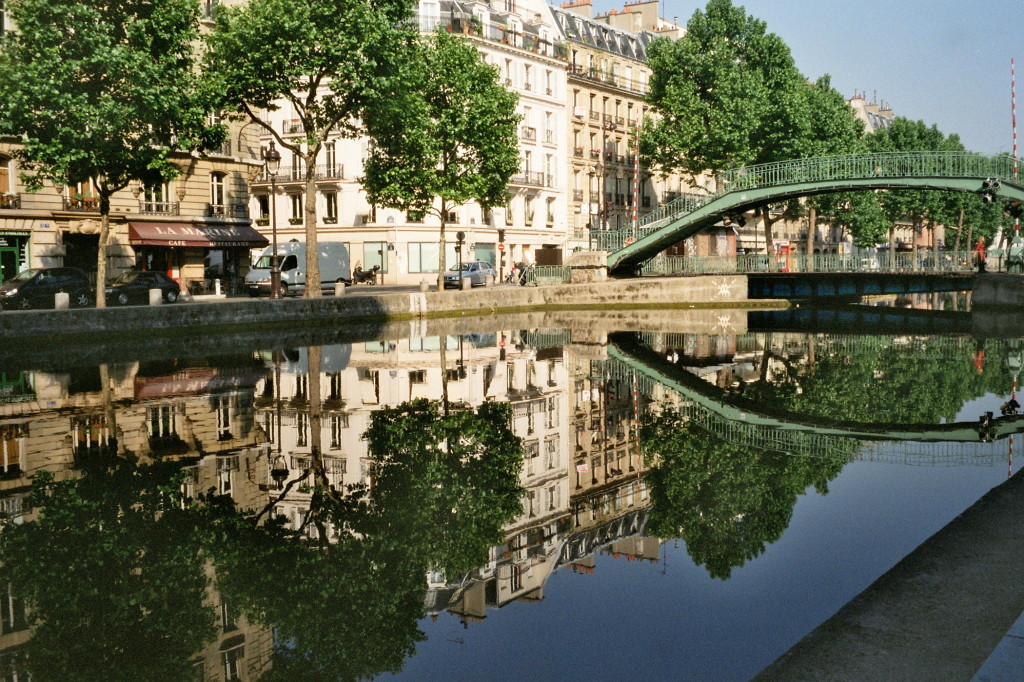 The Canal Saint-Martin is a 4.5 km long canal in Paris connecting the Canal de l’Ourcq to the river Seine, and runs underground between Bastille and République. It’s a great destination for watching the barges navigate the series of locks and road bridges, and for visiting the bars and restaurants scattered along the canal.

Construction of the canal was ordered by Napoleon I in 1802 to create an artificial waterway for supplying Paris with fresh water to support the growing population and help avoid diseases such as dysentery and cholera. Today it is the perfect spot to sit down with a picnic and people-watch.