10 of the greatest drives in the world

Whether it’s to take in some wonderful sights or to find somewhere to truly put your skills behind the wheel to the test, nothing beats hitting the open road. With that in mind, we have compiled a list of 10 of the greatest drives in the world for the motoring enthusiast with a bucket list.

The greatest drives in the world: Highway 163 USA 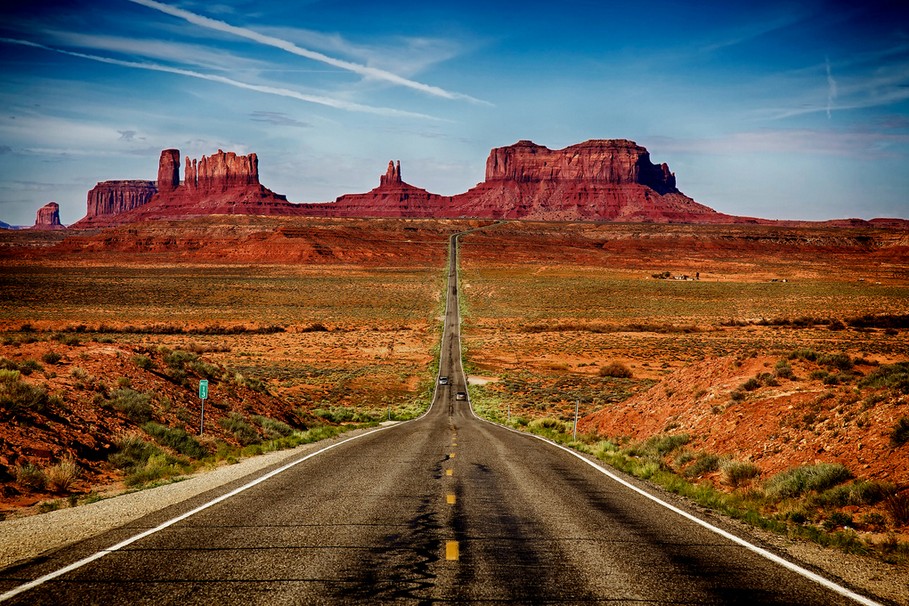 Mile marker 13 on US route 163 in Arizona. Photo by Rozanne Hakala, flickr

Highway 163 is a 64 mile stretch of road that runs small town of Kayenta in Arizona, through to the hamlet of Bluff in Utah. Despite its unassuming name, 163 is one of the world’s most recognisable roads. With its long straights that run through the legendary Monument Valley, this highway is the crown jewel of the American West. 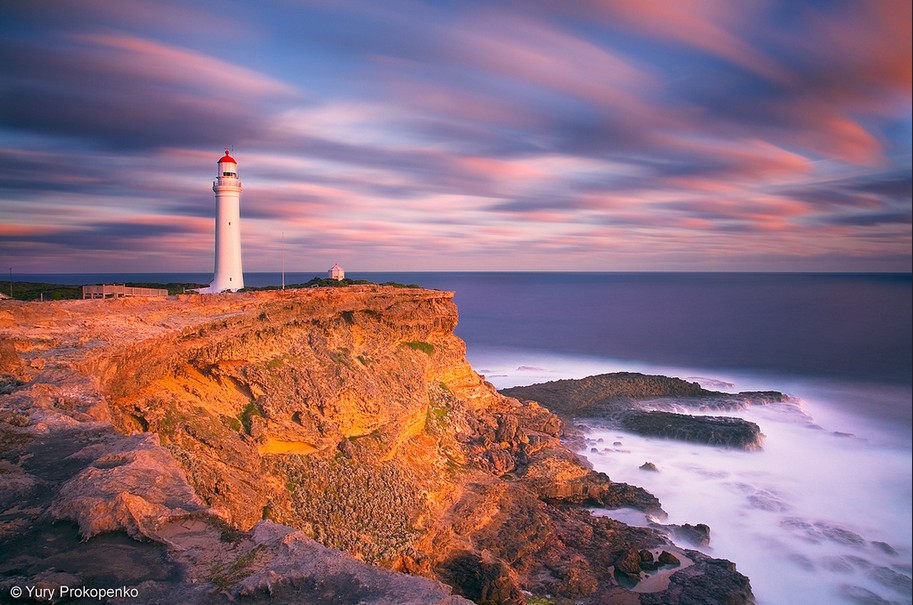 A 243km National Heritage site, The Great Ocean road runs between the Victorian cities of Torquay and Warrnambool. It boasts some of the greatest sights in Australia such as the 12 Apostles, massive cliff drops and first class views of the Southern Ocean. It was built by returning soldiers from WWI making it the largest war memorial in the world. 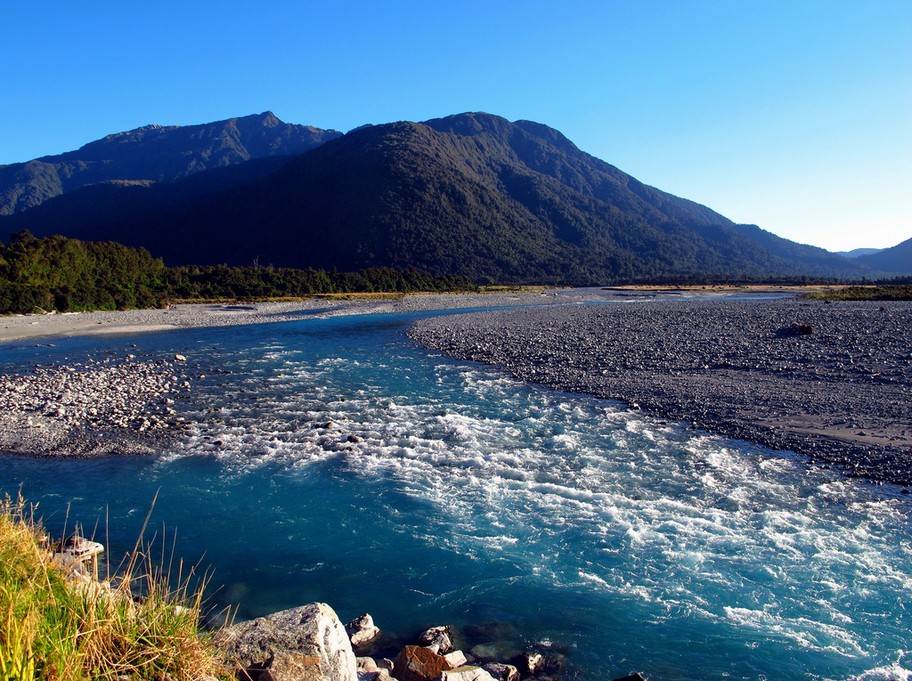 Pretty much all of New Zealand’s southern island is a feast for the eyes and Highway 6 that runs up the spine of the island is the best way to get the most out of it. The run from resort town Wanaka to Hokitika is the best, cutting through the heart of the island and exposing you to glaciers, high mountains, jet blue glacial lakes and placid coast, sometimes all at once. 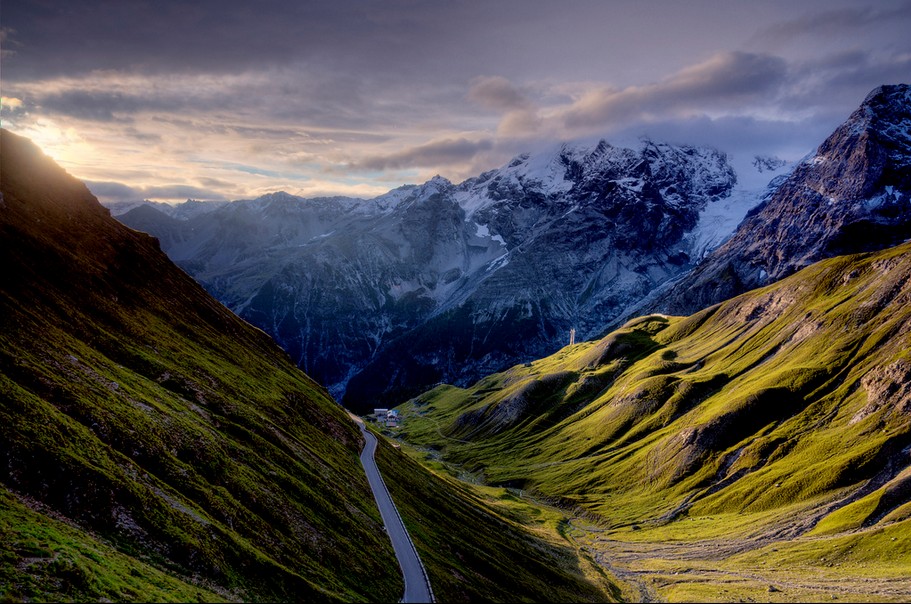 Named the greatest driving road in the world by motoring program Top Gear, this stretch of road in the Italian Alps is definitely one for the more car savvy driver. The snaking curves of this road are protected with little more than a small barrier and there is not much stopping you from swinging off the side and tumbling down the mountain. 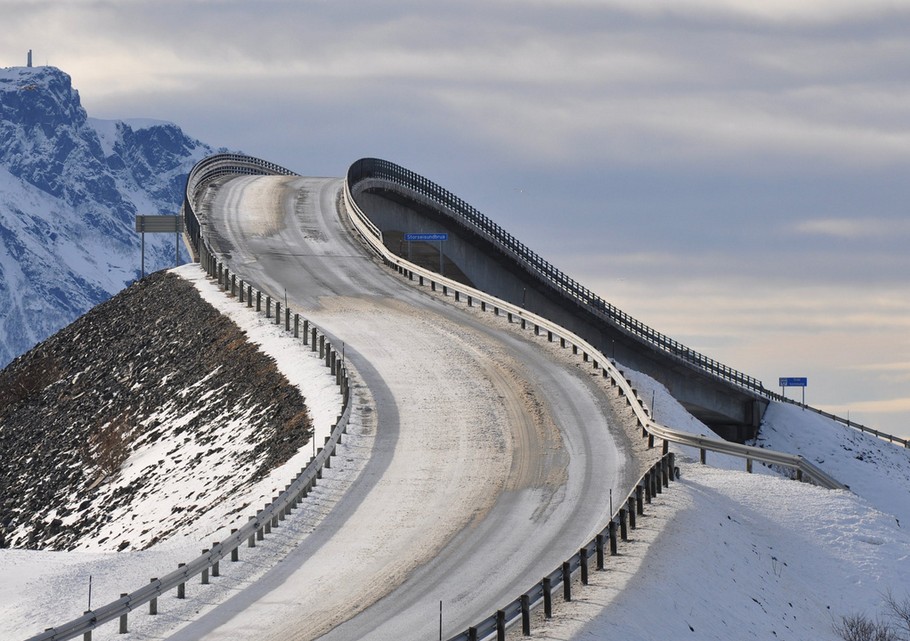 Winner of Norway’s Construction of the Century in 2005 and located between the towns of Kristiansund and Molde, the Atlantic Road is one of the most breathtaking displays of creative highway construction in the world. The road is built across several small islands and skerries which are connected by a number of causeways and bridges. 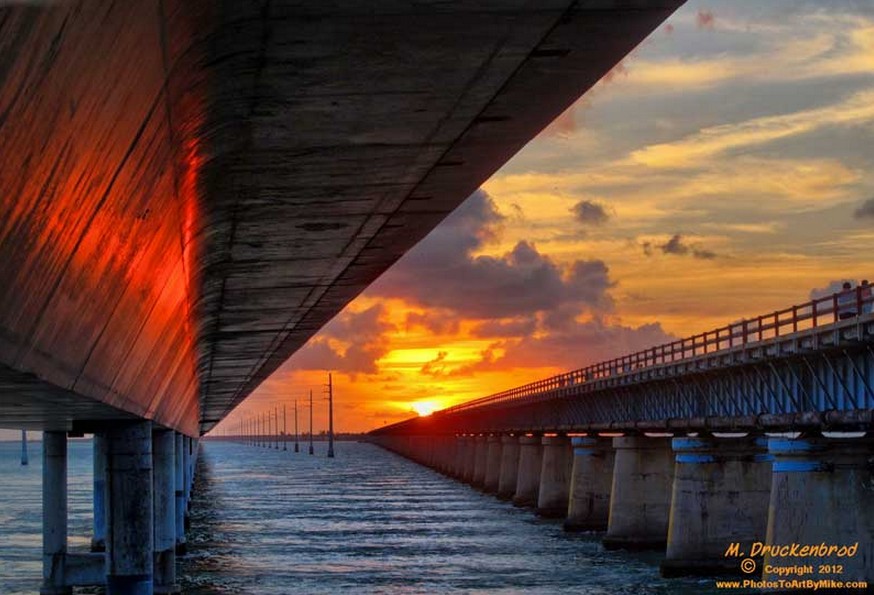 One of the longest bridges in the world, the Seven Mile Bridge connects Marathon Florida to Little Duck Key in the Lower Keys. It’s quite a famous bridge having appeared in a lot of movies. For good reason too, it makes a spectacular landmark as it stretches out over the blue sea below. 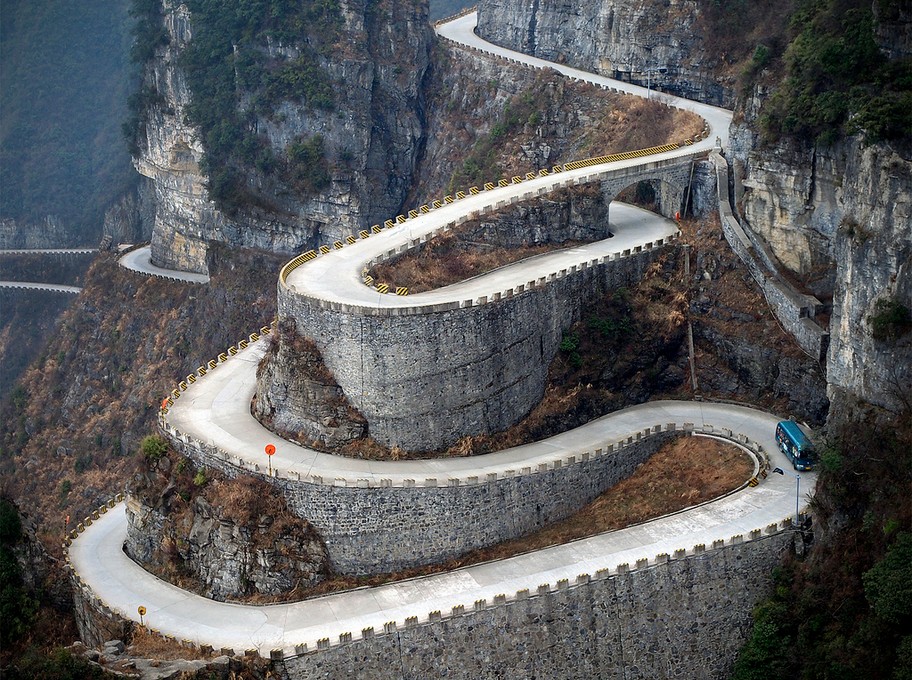 It could be called something of a Chinese counterpart to the Stelvio Pass, but that would be doing this road a disservice. Located in Tianmen Mountain National Park, Zhangjiajie, this path is so steep that most choose to use the nearby cable cars to ascend the mountain. For those with the stomach, the dive up offers 99 bends and at the top, a view of Tianmen cave.

Another cliff-hugging ocean view drive, Chapman’s Peak skirts along the cliff face between Noordhoek and Hout Bay on the Atlantic coast. Winding its way through 9kms and 119 curves and bends, there are plenty of opportunities to stop and take in the magnificent view. 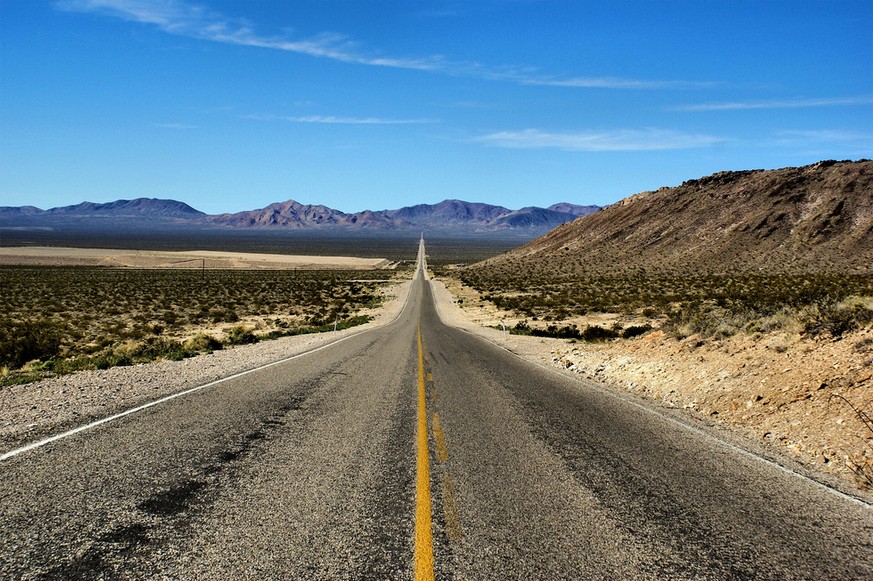 The travel from Las Vegas to Yosemite National Park via Highway 160 takes you from the neon hustling of the Vegas Strip to some of the most bleak and lifeless terrain on Earth. The sister to Monument Valley, Death Valley National Park provides and equally breathtaking and barren drive.

Built originally as a strategic military route, the Transfăgărășan or DN7C connects the historic Romanian regions of Transylvania and Wallachia. Ascending to 2034 meters in altitude, the road is steep and lined with hairpin curves, s-turns and sudden descents.