How to spend an epic evening in Prague 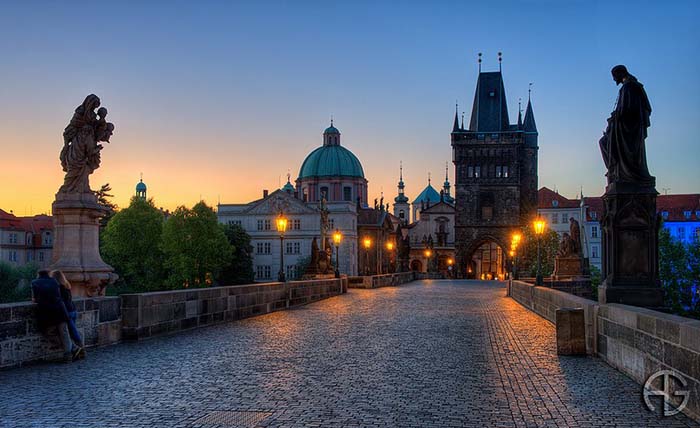 Charles Bridge in the eraly hours of the morning. Photo by Anthony GELOT, flickr

Deciding how to spend an epic evening in Prague shouldn’t be difficult. The culture, the history, the skyline, and the beauty of Prague are all overwhelming. But what many people fail to realise is the city has all this and so much more to offer. The nightlife in Prague is unlike any other in Europe, even boasting the biggest nightclub in Central Europe.

The historical capital of Bohemia has certainly earned its place as one of the hippest travel destinations, with an endless amount of things to do, see, and eat. Below are some of the best aspects of the vivid nightlife to check out while traveling in the City of a Thousand Spires, whether you’re a culture vulture, a party goer, or anything in between. 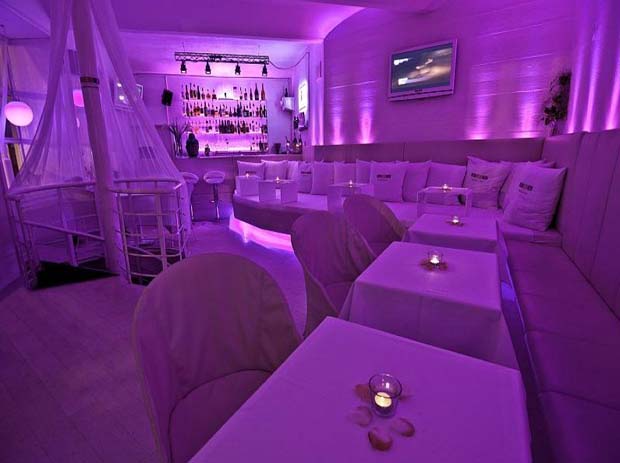 Located in the Old Town Square is the unique Bed Lounge Restaurant and Bar. Kick off your shoes and relax on the beds while enjoying a cocktail or glass of wine. The lounge also offers a selection of light French and Italian cuisine.

Enjoy Prague by night on an evening river cruise which allows you to take in the sights such as Charles Bridge and Prague Castle, accompanied by a buffet dinner and fine wines. 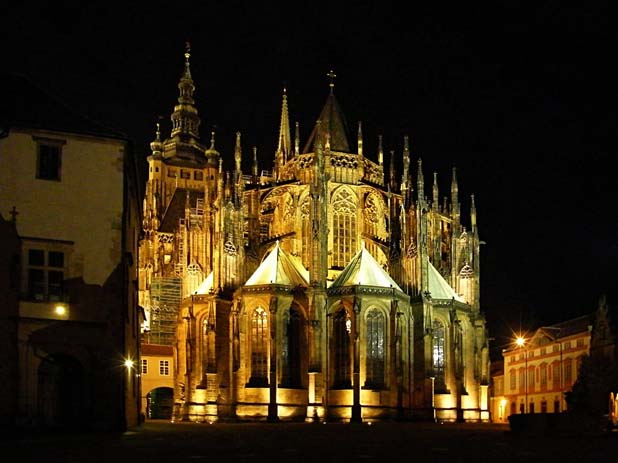 The largest castle in the ancient world, the Prague Castle is roughly the size of seven football fields. The castle is even more majestic by night when you can experience it up close and explore its history and legend, including its churches, gardens, alleyways, and royal residences.

Located in the Old Town quarter of Prague is the Old Town Square. The square is a hub for activity and celebrations, and is considered unique due to the vastly different architectural styles that surround it.

MORE: 10 OF THE BEST NIGHTCLUBS FROM AROUND THE WORLD 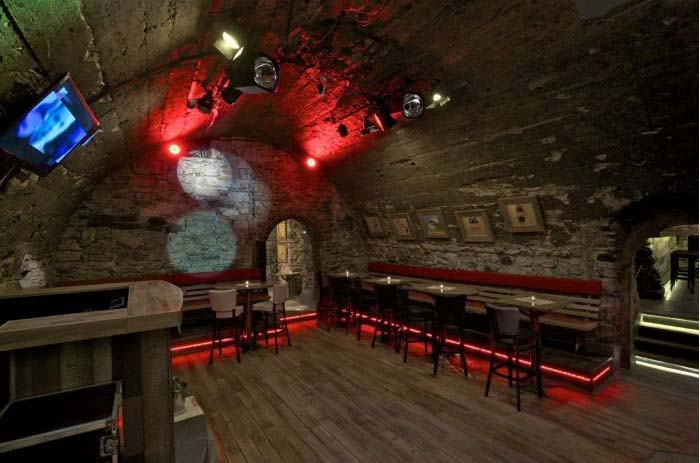 Svíčková na smetaně - a traditional Czech dish, it consists of beef sirloin and is doused in a vegetable-laden gravy, topped with cranberry sauce, lemon, cream, and bread dumplings.

Ovocné knedlíky – fresh fruit dumpling made with strawberries, apricots, or plums, this is a staple sweet dish in the Czech Republic.

Kurtosh – originally a Hungarian dessert, they are very popular in Prague. These chimney cakes are similar to cinnamon donuts, but with a crispy outside layer and soft inside layer. 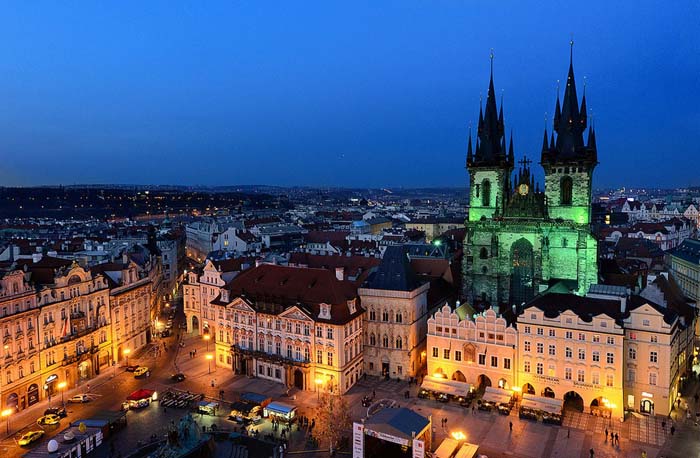 The biggest nightclub in Central Europe, Karlovy Lazne is one of the best places to hang out in Prague. The massive club boasts five levels, each with its own style. First experience Music Café, then Discotheque (70s disco revival), Kaleidoscope (hits of the 60s-80s), Paradogs Club (in-house and techno), and Chill Out (mellow tunes, floor cushions, and soft lighting). Karlovy Lazne features a range of interesting architecture; with Roman-style spas serve as two of the dance floors.

A short walk from the Old Town Square is the large historic bar, Double Trouble. It is the most popular gothic cellar pub in Prague. An entrance at street level takes you down to the beautifully restored rooms below where visitors can indulge in the real party culture of Prague. 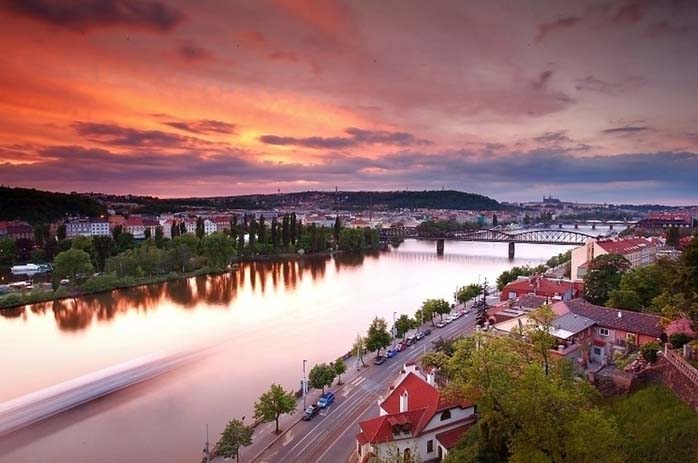 During the day, Duplex is an impressive restaurant. However, it truly comes alive at night when it transforms into Prague’s most exclusive club, featuring some of the city’s best DJs. The two story club is also popular with international celebrities and has a reputation for being the most stylish club in Prague.

For a completely different clubbing experience, and to combine history with clubbing, head to Bunkr Parukarka. Housed underground in a 1950s nuclear bunker, this graffiti-covered nightclub is located in a hillside. Although it would be easy to miss, Bunkr Parukarka comes alive at night with electro-pop and some of the best DJs pumping out tunes all night.

The former industrial suburb is now the epicentre of Prague’s rougher nightlife. With more than 300 bars in the five square kilometres, it is the highest per capita concentration of drinking venues in Europe.