Top 5 music festivals you must see when in Europe 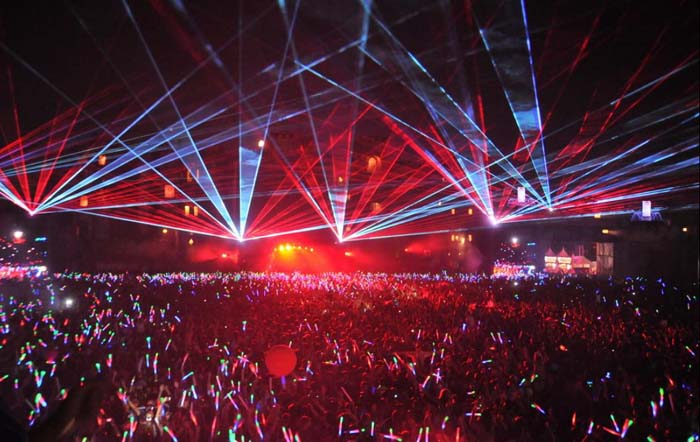 Music festivals attract hundreds of thousands of music fans annually, some with tents or motorhomes in tow. Many of the biggest and best festivals appear exclusively in Europe, where the biggest names in rock, pop, electronic and alternative music are lined up. Many may find it overwhelming trying to choose from such an array of festivals, so here is a list of five of the biggest, most popular festivals in Europe, where you’re sure to find your match, no matter your age or taste in music. 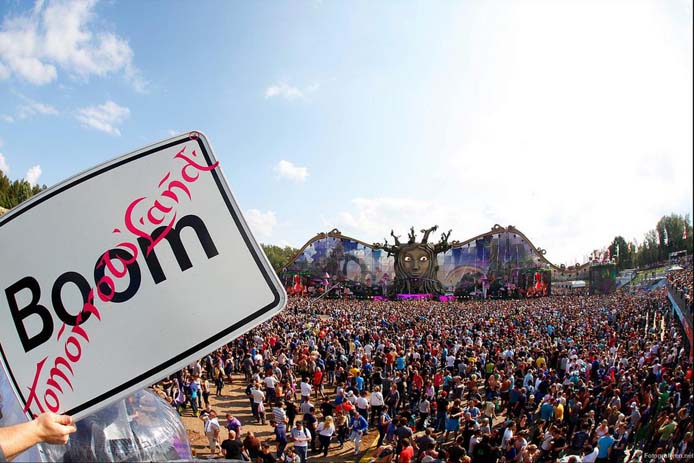 When it first began in 2005, Tomorrowland attracted a mere 10,000 people to the town of Boom, Belgium. Since then however, it has risen in popularity to become one of the most notable electronic music festivals in the world. Held on the final weekend of July, this festival creates an experience like no other. With some of the biggest DJs in the world, including Armin Van Buuren, David Guetta, Skrillex, and Avicii, you won’t have a moment of boredom. In 2013, over 180,000 tickets were sold, but that’s nothing compared to the 360,000 tickets planned for release in 2014. 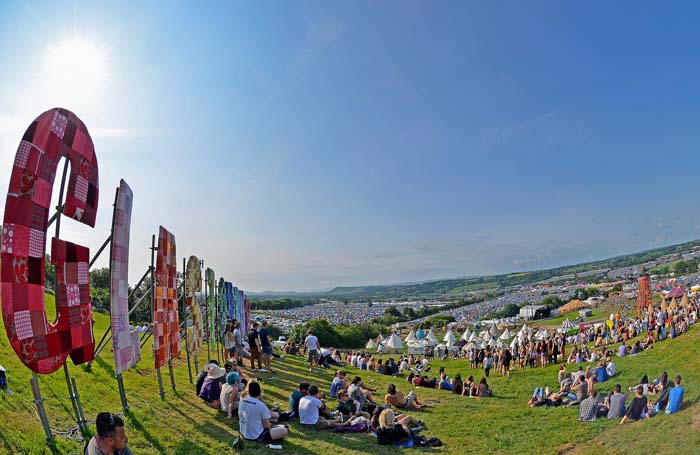 For lovers of classic rock, Glastonbury Festival is the concert for you. Beginning in 1970, it is attended by approximately 175,000 people annually. As one of the largest greenfield festivals in the world, Glastonbury is not easily ignored. Some of the biggest acts in the world have performed at Glastonbury, including The Rolling Stones, Paul McCartney, U2, David Bowie, and a massive list of other huge names. Not only does the festival deliver an amazing line up each year, but most of the staff are volunteers, which allows money from ticket sales to be raised for a good cause. 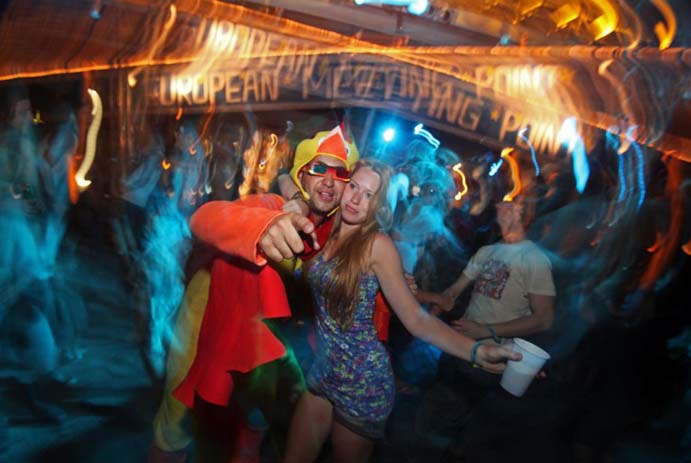 Rock on dude! Sziget Festival in Budapest, Hungary is off the hook! Photo by Jonan Basterra

Named by The Independent as one of the top five best festivals in Europe, and with the 2011 European Festivals Award, Sziget Festival does not disappoint. In 1993 it began as a low profile student event, but has since grown into a prominent rock festival, with a massive 362,000 people in attendance in 2013. Loads of DJs kick ass music, this great place is hosted in August annually on a 108 hectare island on the Danube. The Sziget Festival boasts more than 1000 performances each year and has an amusement park. If all that isn’t enough, the festival owns a  “party train” that transports attendees from all over Europe to the event in Budapest. 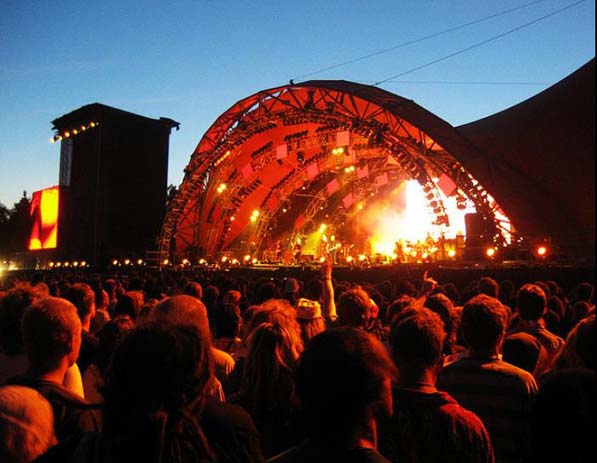 Named after its location, Roskilde Festival is one of the largest festivals in Europe, hosting 130,000 people in 2011, as well as more than 180 artists. The four day festival traditionally includes a four day warm-up period, where attendees can make camp and indulge in the Scandinavian culture before the festival begins. The event is run by a non-profit foundation, and in 2014 participants of the festival have the opportunity to decide which organisations should receive profits from the festival. Including crowd-pleasing headliners, local Scandinavian acts, and up-and-coming names, the festival caters to lovers of rock, hip hop, metal, urban, and electronica. With notable acts such as Bob Dylan, U2, Nirvana, and Metallica, Roskilde Festival is a great way to spend a week in the European summer.

T In The Park – Kinross-shire, Scotland 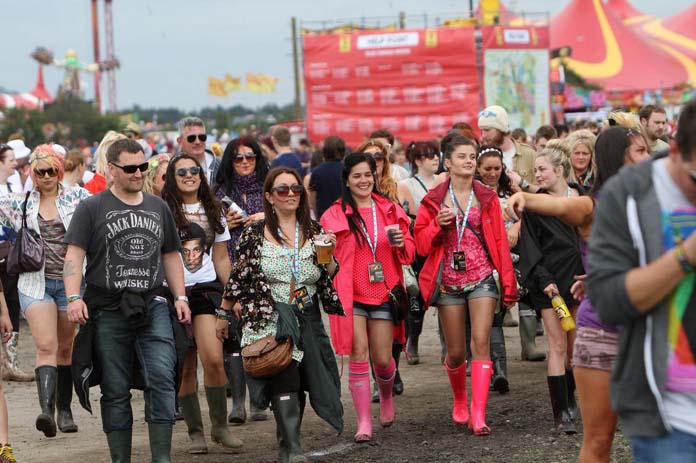 Crowds arriving for legendary performances at T In The Park, Kinross-shire, Scotland. Photo by Mike Gray

During July at the unused Balado airfield in Kinross-shire, a crowd of  around 250,000 people can be seen gathered for T In The Park, Scotland’s biggest and most successful outdoor festival. Beginning in 1994, the three day event has seen the likes of Oasis, Foo Fighters, Radiohead, and Daft Punk, to name a few. Like many other music events, traditions have emerged from T In The Park. Most notable is their fancy dress Friday, where the weird and wonderful come out to play. The festival is now four times the size it once was, and is only set to get bigger and better with each year.