10 places to travel during winter

There’s something about winter that’s wonderful. It could be the colder weather, the hot chocolate and the heating turned up all the way. It could be the snowfall, the comfort of an oasis we call bed, or maybe just movie marathons under piles of blankets. But winter can make some amazing destinations, so check out our top 10 places to travel during winter. 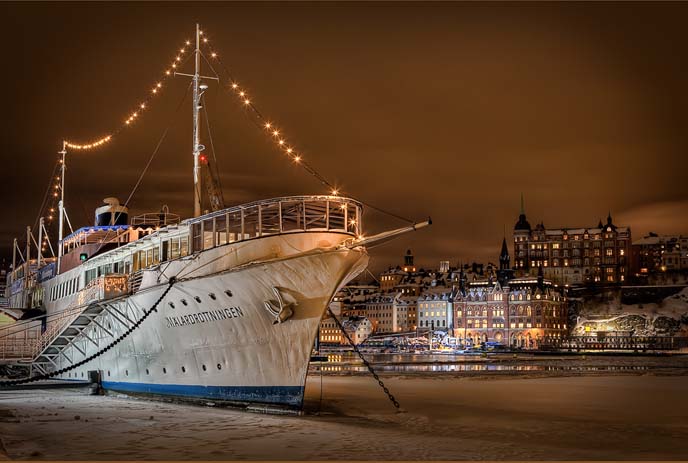 Fashion forward, tech savvy and beautiful, Stockholm is a capital city with so much more to offer than just shopping and striking architecture. In the winter, you’ll find much of the city under snow, and the old town in particular is as picturesque as you can only imagine it to be. The Lake Mälaren, located in the middle of the city and throughout becomes fields for ice skating with the water freezing over between the shorelines. Stroll along the shoreline or skate on the ice. Travel between the Islands by walking or by train to visit the museums and art galleries and escape the afternoon chill – it gets dark by about 4pm! If you’re feeling particularly adventurous, travel from Stockholm to the further north of Sweden to experience snow fields, moose and reindeer safaris and the northern lights show! The best time to visit is between November and February. You can travel between March and April for a softer winter chill, without the snow.

Two words: Christmas markets. Europe does Christmas (and winter) in full swing. They have little Santa ornaments all over the place, the streets are covered with snow and locals and tourists alike flock into cafes to warm up with coffee and hot chocolate. Cologne is a beautiful city all year around, with amazing architecture and great location upon the Rhine River. In winter, Christmas in Cologne radiates a unique kind of atmosphere. Think flashing lights, Christmas cake and carols. The markets at the Cathedral are the best in the city, and not just because the cathedral itself is captivating. In February, the Kölner Karneval comes to town with parades, shows and entertainment; Colognes biggest festivity. Cologne in the winter time is close to something from a fairytale. Travel between November and February to take part in carnivals, festivals and markets – the very best that Germany has to offer. 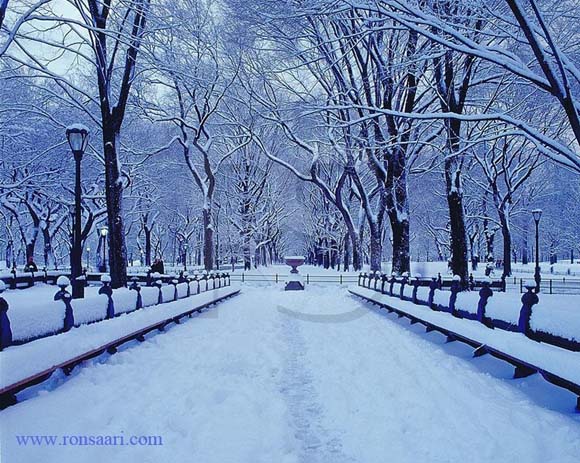 Bustling and busy, it’s the city that never sleeps, most astonishing in the light of winter sun. Central park is blanketed by a cover of thick, white snow – becoming host to the Wollman and Lasker ice skating rinks. The best part about spending winter in New York City is the New Years Eve Jingle Ball. The city streets fill with people, local and tourist, huddled close together waiting for the countdown in to the New Year. See celebrities perform on stage at the ball; see them on the street chanting along to the countdown. The busy streets are also decorated in time for Christmas festivities, sporting twinkling lights and holly for all to enjoy. Travel in December for to get the most out of New York’s winter highlights. I’m dreaming of a White Christmas! 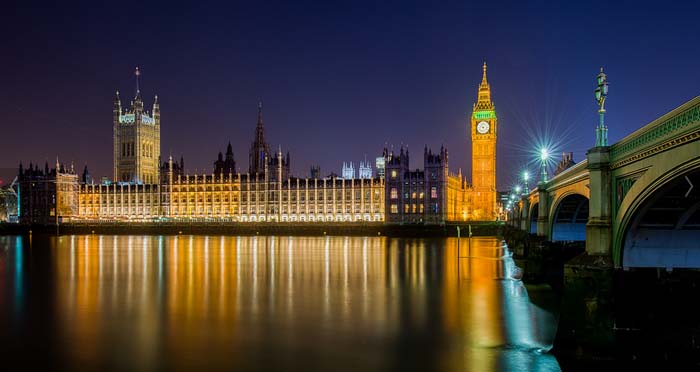 If you’re brave enough to stand in the queue for the London Eye for a half hour, it’s definitely most worth it in the winter time. The view of the Thames, the Houses of Parliament and Big Ben, as well as the Embankment is truly astonishing covered in a sea of white. It’s like a scene from a movie, and winter has never seemed more captivating than it does in cloudy London-town.

Huddle in the warmth of the British Museum, shop in Picadilly circus or at the Portobello Road markets during the better weather – the streets are filled with Christmas decorations that would make any city envious. Visit Hyde Park for a stroll in the snow or an ice skate at the rink. Hyde Park also offers winter roller coaster rides, an Ice Mountain, a carousel and a spectacular ice village boasting ice swan rides and a castle. Bring out your inner child! The best time to travel is from late November to March as snowfall is sporadic. There have been recent reports of snowfall occurring up until mid April, but to get the most out of the events and carnivals, travel in December. 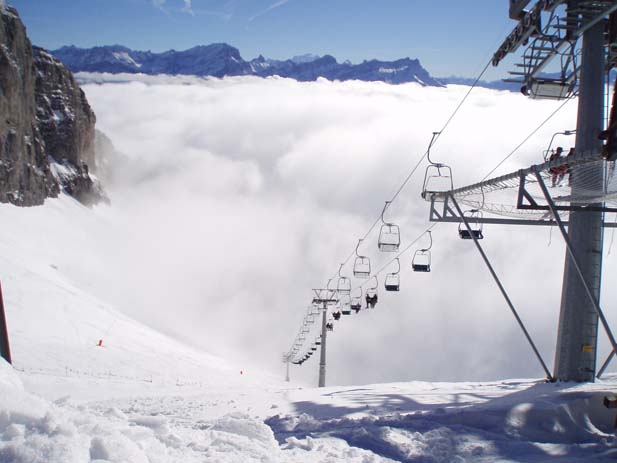 Switzerland is world renowned for its’ skiing resorts and wondrous mountains. Leysin is one of the best skiing areas in Switzerland, located roughly 1200 metres above sea level, the ski resort has plenty to offer to skiers of all difficulty levels. The terrain of Leysin is also great for those who love to snowboard. Leysin offers amazing views of surrounding areas, including the Rhone Plain, Mont Blanc, and Dents du Midi. The coldest month in Switzerland is January, and that is also when snowfall is at its peak but often conditions are too extreme to offer skiing and snowboarding. It is recommended to travel to ski fields during late February and March. The best part about Leysin is that it offers a great snowfield without the hefty price that some other resorts hold!

MORE: WHERE TO FIND THE BEST SNOWBOARDING IN NEW ZEALAND 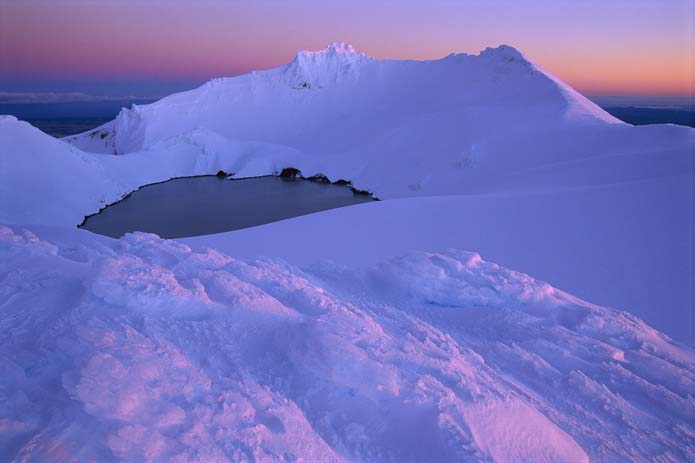 One of the world’s most active volcanoes and best snowfields, Mt Ruapehu has plenty to offer for travellers. With the two largest snowfields in New Zealand, Whakapapa and Turoa, skiers and snowboarders of every difficulty level will be amazed. The mountain is also home to glaciers, which are the only glaciers to exist on the North Island of New Zealand. From Ruapehu, you can overlook an astonishing view of Ngauruhoe and Tongariro – two more volcanos within the area of the Tongariro National Park. Take a chair lift to the top of the mountain to ski, snowboard or toboggan. You can also go hiking; just make sure to pack good boots! Travel between June and September for the best snow season. 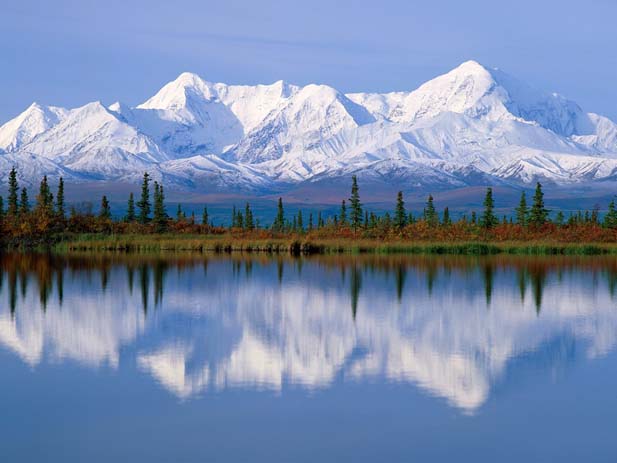 Stay in Anchorage so that you can take a day trip (or two, or three) to the Matanuska Glacier in Alaska. It’s one of the biggest glaciers in Alaska, and better yet, you can walk on it and touch it. The glacier stands are 25 miles long and 4 miles wide, made of solid ice with a river flowing beneath it. The glacier itself can be seen from a number of viewing locations, but most travellers prefer to get up close and personal with it. Afterwards, visit the Sheep Mountain Glacier view park where you can view the glacier from a distance, as well as go hiking and bask in the untouched scenery and wildlife of the national park. Travel all year around for a tiny piece of winter at your finger tips! 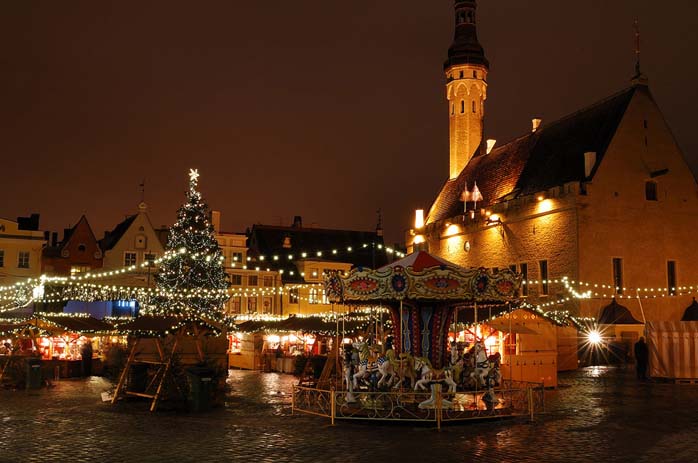 Tallinn is an exciting little place, a tiny town surrounded by the ancient walls of a civilisation that once existed. Its home to one of the loveliest Old Towns in Europe, with influence from Sweden, Germany and Russia – just to name a few, there’s plenty to see and do. One of the biggest and best attractions is the Christmas Market in the Old Town Square. Think of quaint market stalls set up in the cobblestone centre of town. You can try traditional foods, drinks and enjoy traditional music from shows put on at the Festive Stage. There is also a skating rink, built to blend into the Old Town beside the St Nicholas Church. The best part about Tallinn: it’s cheap. Eating out, drinking, accommodation, it’s all cheap. The best weather in Estonia is between November and February for winter time. 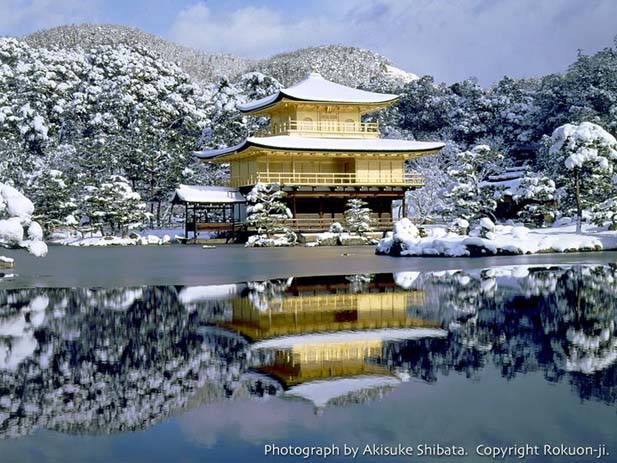 One of the bigger cities in Japan, Kyoto has much more to offer than what some travellers assume. Unlike Tokyo, Kyoto remains intact with traditional Japanese cultural norms. You can visit the geisha district or one of the many astounding temples, which always look the very best with snow on them – the best one to visit in the winter time is Kinkakuji, otherwise known as the Golden Pavillion. Tourism is the quietest in the months of winter in Kyoto, as many tourists flock to the ski and snowfields throughout Japan, so as a traveller you can get the most out of out-of-season prices and less queues. Also, in Kyoto there is an abundance of “Onsen”, or Hot Spring Spa baths; perfect for winter time. A “sento” is known as a public bath, segregated by sex. If you decide to venture to a snowfield for a day or two, it’s always a good idea to go by “Shinkansen” (speed train) so that you reach your destination as quickly and as comfortable as possible. Travel from late October through to February for the cooler months. 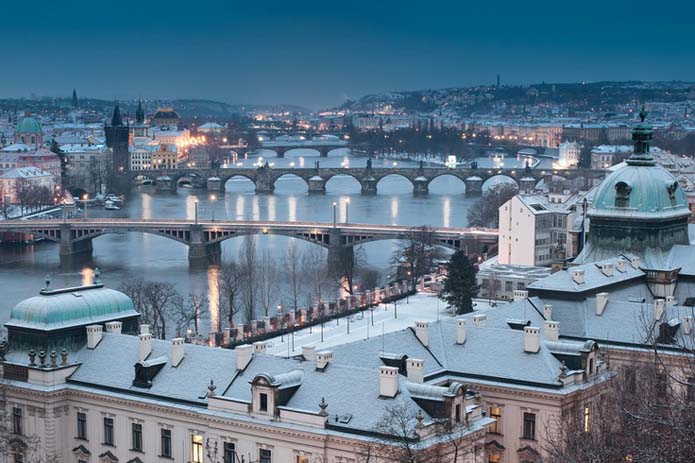 Spectacular castles, medieval buildings and bridges and a cobblestone Old Town covered in snow is something you imagine from a movie. Prague sparkles in the winter time. The Old Town square is filled with market stalls, selling everything from traditional Czech goods to Christmas ornaments and lights. The Christmas market runs from November through to the first week of January. On New Year’s Eve, the pubs, clubs and cafes are full of party-goers anticipating the ringing in of the New Year. Walk along the snow filled alleyways, streets and across the famous Charles Bridge to fully take in the poetic beauty of this jewel city in the winter. There’s nothing quite like it. The best time to travel is from November through to March. Be sure to book in advance or have tickets and reservations if you choose to spend New Year’s Eve in Prague, as the streets are very busy and it’s not uncommon for restaurants, bars and nightclubs to turn away patrons when it becomes crowded.