What you need to know about respecting different cultures and customs

No matter where you go around the world, you will encounter people, lifestyles and cultures that are different to what you are used to at home. That is part of the beauty of travelling and the reason we are so fascinated by new places and experiences. At heart, it is what travel is all about.

But those cultural differences, ranging from language, to behavior, to ethical and moral standards can also mean that an unwitting traveller may send unintentional signals. 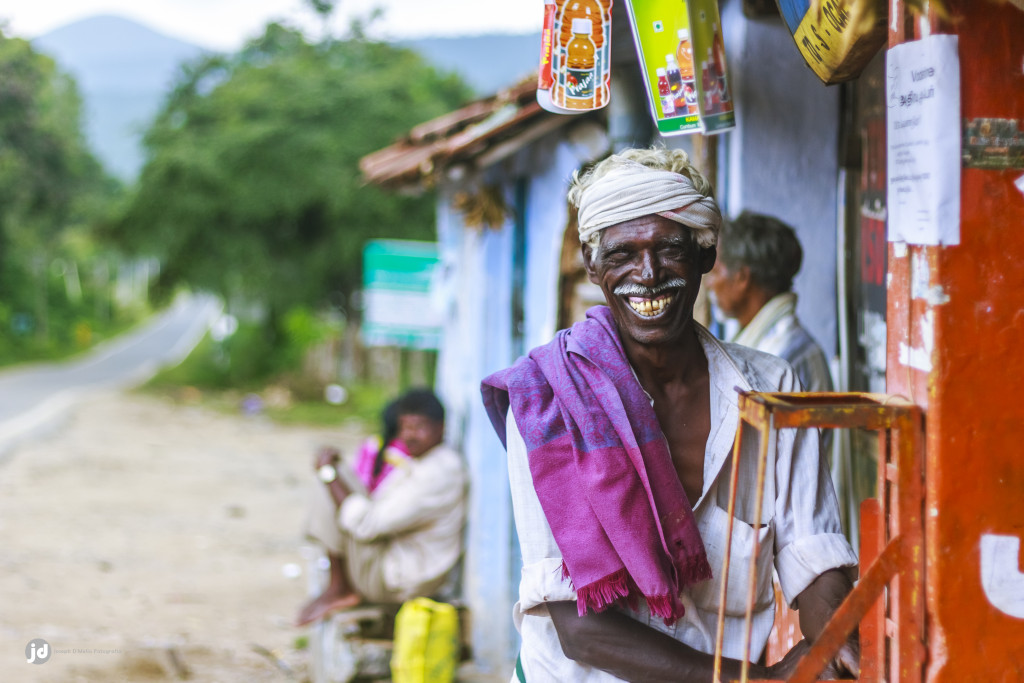 Most Indian people will happily show off their pearly whites. Photo by Joseph D’Mello, Flickr

Many Australian aborigines take offence to being photographed, whereas Indians might be hurt if you don’t want to be photographed with them. A common greeting in France is kissing the cheek, but the Balinese and Thais view physical contact above the shoulders as disrespectful if they just met someone.

A smart traveller is aware of the fact they are a foreigner and do not understand the cultural norms of their new surroundings. Even smarter travellers prepare themselves by taking steps to avoid disrespectful or offensive behavior.

Things you should avoid doing when travelling 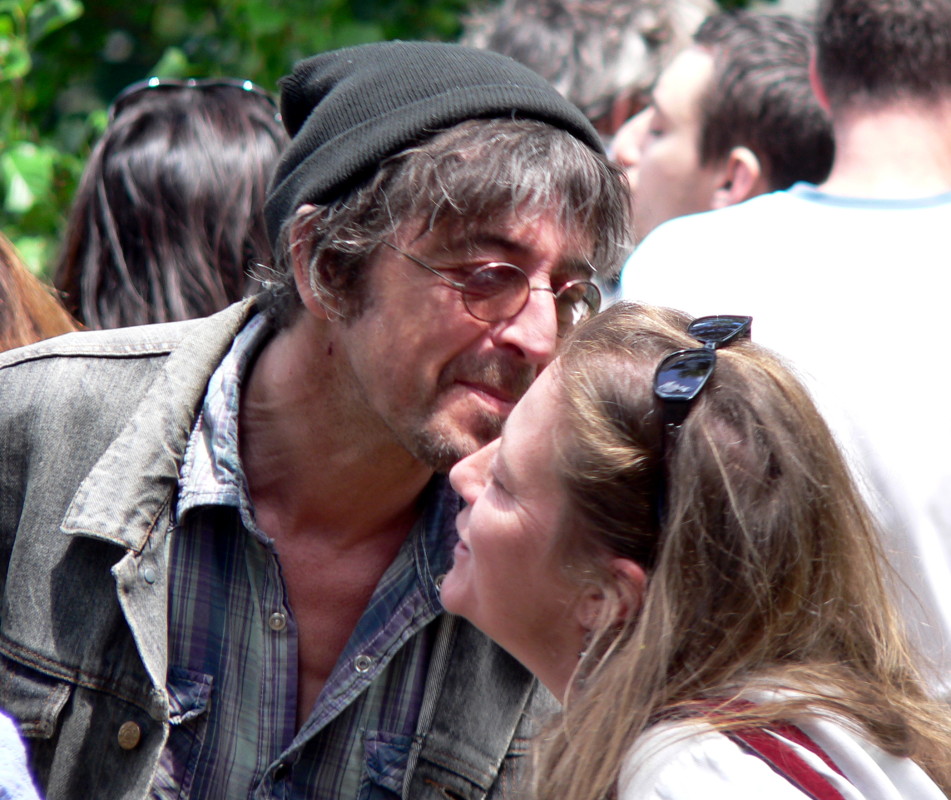 A kiss in France is hello but it could be offensive elsewhere. Photo by florriebassingbourn, Flickr

Acting like you know everything in a place that is foreign to you. You may think you know what you are doing, but others can interpret it differently. Nobody likes a know-it-all and accepting you are a newcomer and certain things will be different allows you to be open to new experiences.

Anything that might constitute offensive behavior in the place you call home. Nobody wants to see you strip to your underwear and dance on tables in your local pub or cafe, and nobody wants to see it overseas either. If it is not acceptable where you live, it’s a safe bet that you shouldn’t be doing it when you’re away.

Being rude to locals. In some places, this might get you into a lot more trouble than you bargained for. Treat locals with respect and try not to get frustrated if things aren’t going your way. If the language barrier is an obstacle, remain calm and the message is much more likely to be received.

Things you may want to do to show respect 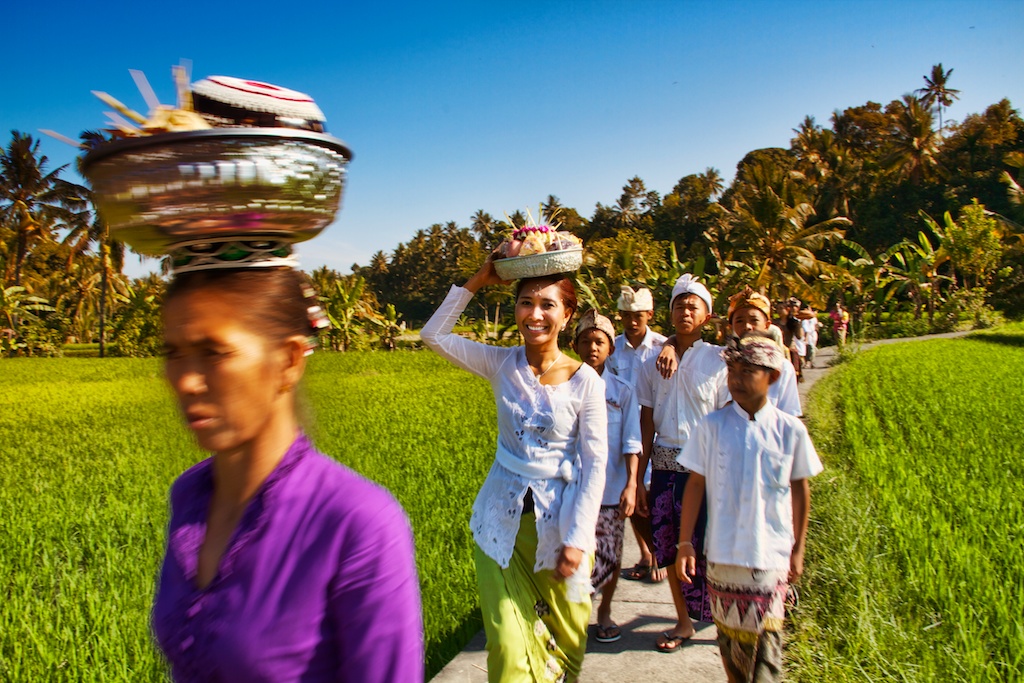 The Balinese have a strict caste system, preventing touch between certain people. Photo by Mikaku, Flickr

Research the place you are travelling to. Try to learn about the people you are likely to encounter and the way they live because things will be different. For example, a burst of laughter is considered a sign of confidence and security in the West, but in Japan can be a sign of confusion or insecurity. Being aware of cultural differences like this means you won’t be left with egg on your face.

Learn a few words of the local language. Knowing simple things like how to ask for directions or the names of local dishes might save you getting lost or ending up with monkey brain on your plate! Local people will appreciate the effort you’ve made and will be more likely to put in their own effort.

Get to know your surroundings when you first arrive. Get a map and traverse the streets around you first. Once you have established your bearings, you can venture further out without the fear of completely loosing yourself. Take note on how people interact with each other and what seems socially acceptable. 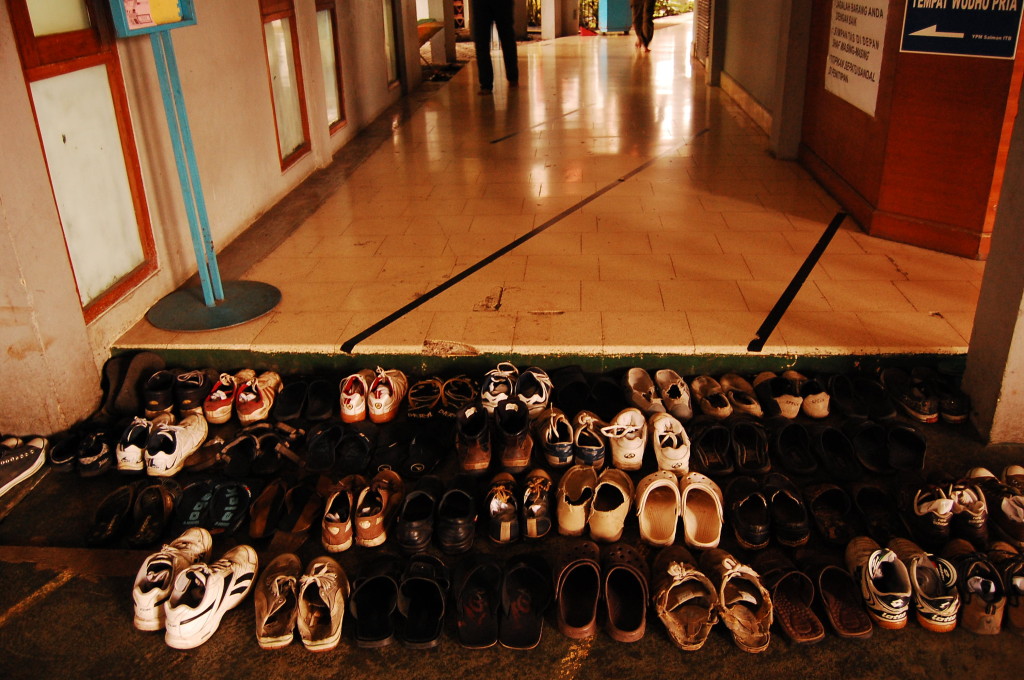 Lines of shoes outside a Mosque in Badung, Indonesida. Photo by Ikhlasul Amal, Flickr

Take care when entering places of spiritual or religious significance. These places have very different rules on what is acceptable. Entering a Mosque wearing shoes is offensive and the same goes in most Hindu temples. In many places, foreigners are not even allowed to enter particular sites of significance, so take care to research these sites before visiting.

Why it’s important to be respectful to other cultures 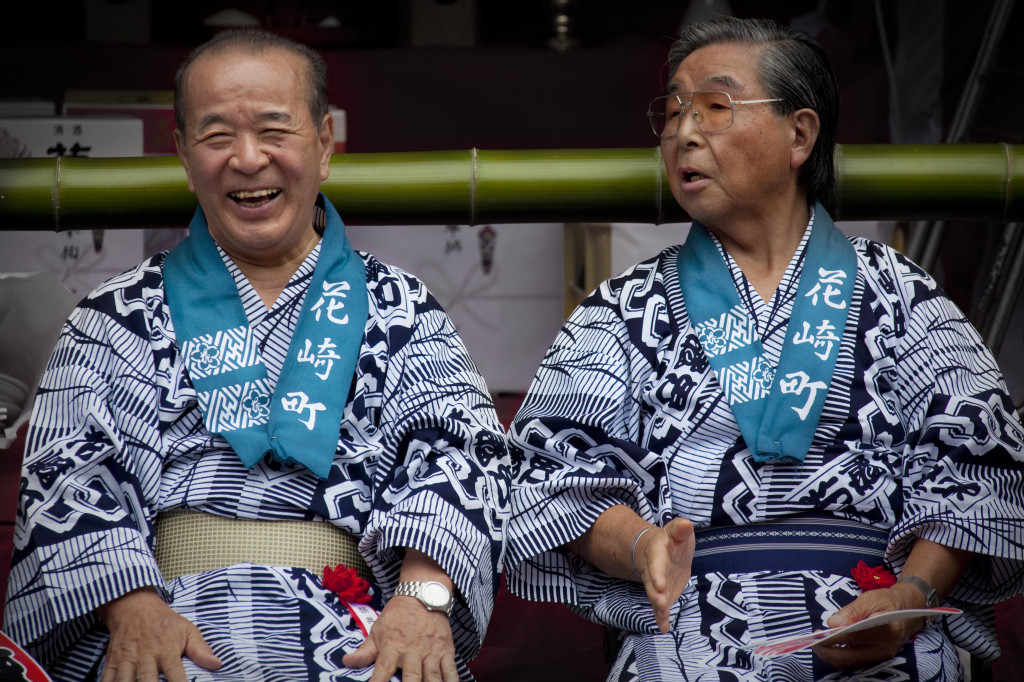 Laughter holds a slightly different meaning in Japan to the West. Photo by Aaron Shumaker, Flickr

Besides avoiding offending people and potentially getting yourself into a lot of trouble, by respecting differences in culture and countries you visit you will get a lot more out of the experience.

You will be more informed and confident and locals will be more likely to open up to you and accept you. At their core, travellers are about new experiences that will last with them for a lifetime. By being a smart and respectful traveller, you give yourself a much better chance of making those meaningful, personal experiences count.