5 of the best bars and nightclubs in Sydney

Recently politicians in New South Wales have introduced a 1.30am lockout, which means if you’re not inside a bar you’re pretty much screwed. Shamelessly cashing in on this strict curfew, we’ve put together the best bars and nightclubs in Sydney.

The best bars and nightclubs in Sydney: The Ivy 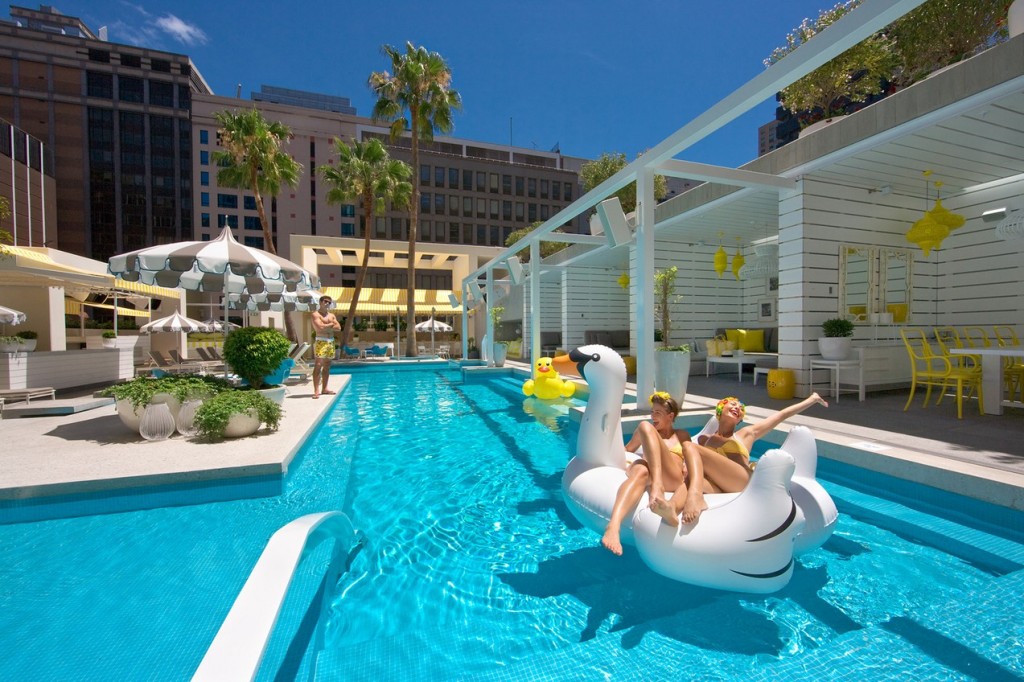 The Ivy pool. Photo by scarletopus.com

As the biggest bar in Sydney, owner Justin Hemmes claims this bar to be a ‘sophisticated urban playground for adults’ and aims to fit everything you love under one roof! The Ivy has a number of different and distinct levels each with their own personality, and is unapologetically extravagant. Draped around a central courtyard, Ivy comprises a grill restaurant, a Japanese eatery, a lounge space and the dramatic, turquoise-walled Den where DJs spin their sets. There’s a pool club outside, where you can taste cocktails and eat gourmet pizzas from your private cabanas. Known previously to have issues regarding door security and breach of code of conduct with patrons, these matters seemed to have cleared up. 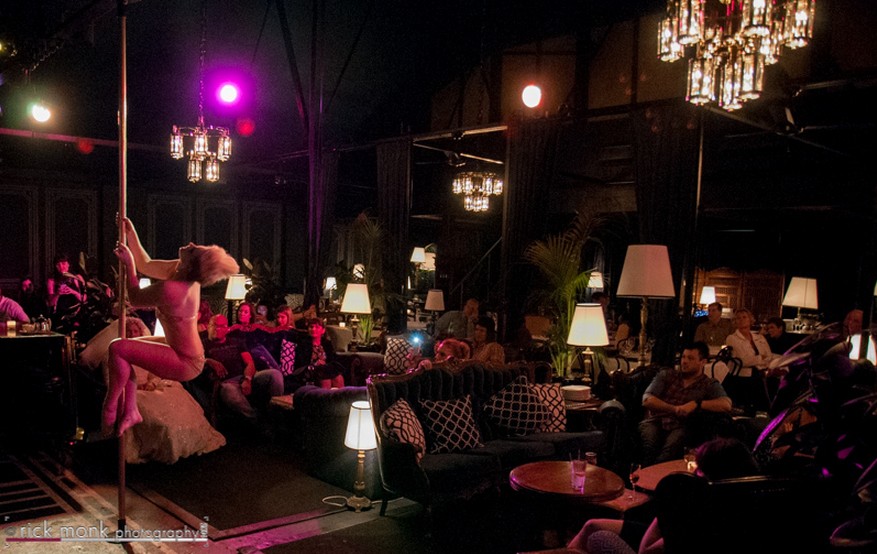 The newly rebooted Victoria Room has been given a decidedly Deco makeover. The red lounges, rattans and big ferns have been give the flick in favour of plush lounges, decorative throw cushions, low-hanging brackets of lights and clean lines. It’s been given a more formal and corporate setting aimed at the young working class who might like a retreat after a tough day, enabling them to relax and be merry. With a highly eclectic and developed food and drink selection, be sure to make you order at the bar as it may be difficult to flag a waiter down in a timely fashion.

The Victoria Room can be found at 235 Victoria St Darlinghurst 2010. Visit their website here.

MORE: 10 OF THE WORLD’S BEST BARS AND NIGHTCLUBS 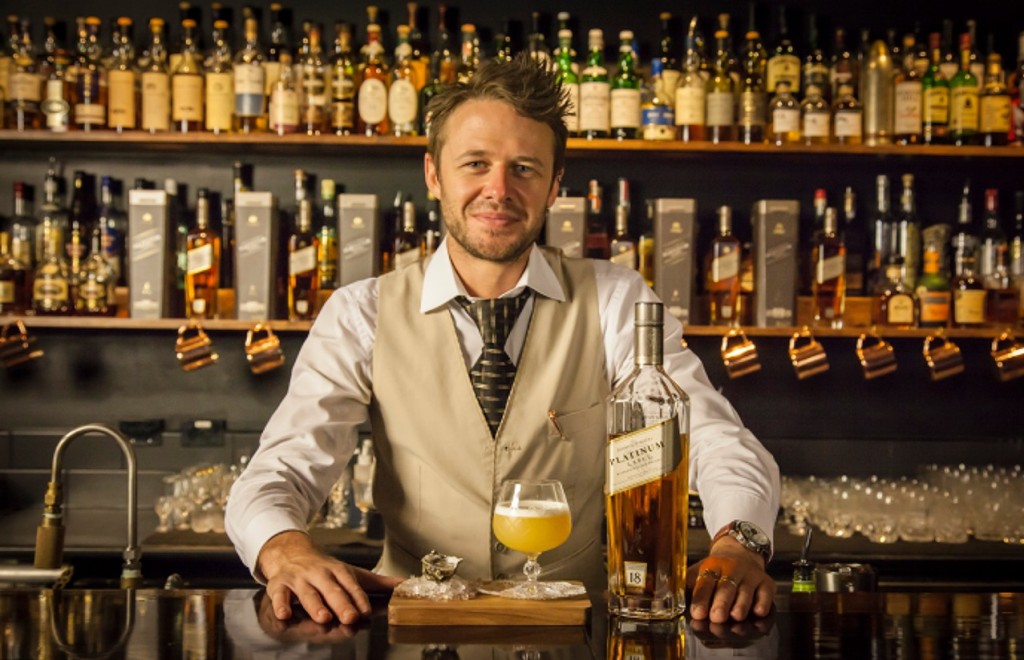 Hidden away at the back of Kirkenton hotel is a little bar by the name of Eau-de-Vie. The plain hotel entrance, on face value gives nothing away as to the wonders that are to be encountered inside. As you walk down the long hallway and open the door you will feel as like you have been transported into a mystical foreign world. The dark room is lit only by dull lampshades creating a wonderful atmosphere full of anticipation. The barmen are some of the best in Australia, if not the world, and are capable of making the nearest to perfect cocktail it terms of balance, precision and flavour. With a sociable and friendly crowd, a great selection of music from the 50’s onward, Eau-de-Vie is perfect for a night of laughs, love and number of quality made drinks. 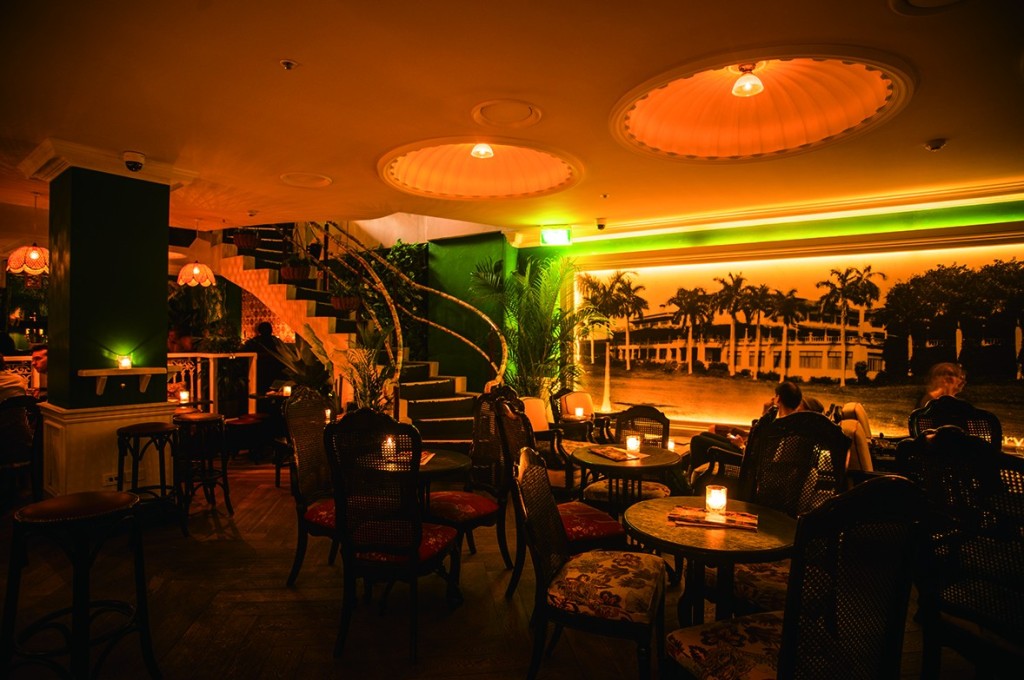 Lobo Plantation is a great new rum basement bar in the CBD with a whole lot of style. With its emerald walls, rattan lamps and bentwood bar stools, Lobo captures the faded grandeur of a Caribbean summerhouse. Wait did someone say rum drinks? Yep. Few things make this writer happier than a good quality rum, especially when it’s a tall cut-glass tumbler filled with mint, grapes and rum topped with Jamaican grapefruit soda, called Ting Ting! Besides the rum there is a great selection of sherry’s and whiskeys to tickle your fancy, as well as a small snack menu with pork crackling and baked cheese balls – You can’t go wrong!

The Lobo Plantation can be found at 209 Clarence Street Sydney, 2000. Visit their website here. 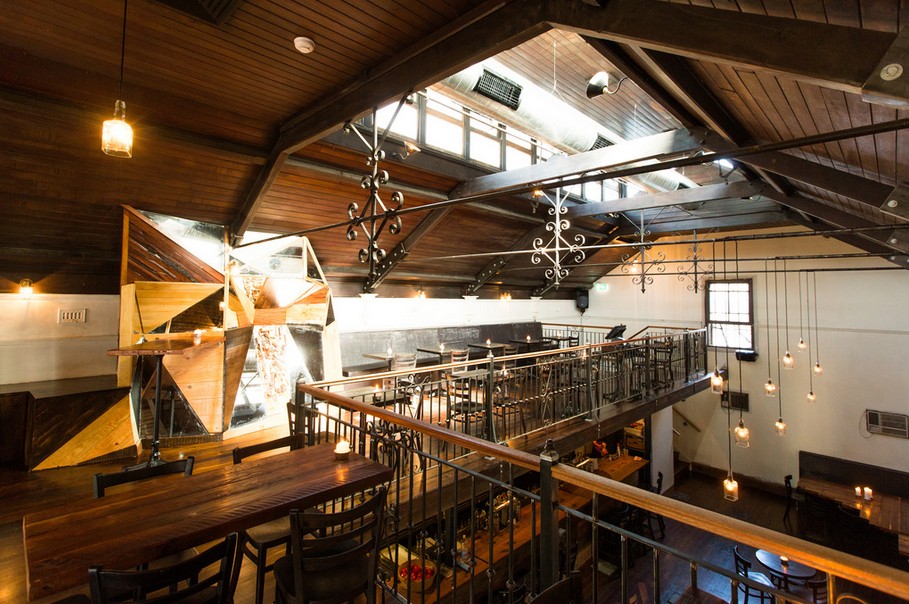 Social media has been set alight with claims that Mary’s in Newtown is the best bar in Sydney (maybe even the world!) but you have to find it first! Sitting in a narrow side street it has at times been home to an STD clinic, a Masonic Hall, a pool hall and a Greek club. Once you are inside its dark and purposefully dilapidated. Exposed brick walls and heavy wooden furniture marks this as manly man’s territory. The use of use Jack Daniels bottles as candle holders and water bottles extends this truth. Upstairs you can order either, what is believed by many to be best burger in town, or some of the best fried chicken in town, or both! You have to taste it to believe it!