5 of the best dishes you must try when visiting Jordan

Out of all the countries in the Middle East, the best foods to eat in Jordan are amongst the top. Their huge range of meat and vegetarian dishes is extraordinary and should be tried by all those foodies out there. While the most well-known Jordanian foods include hummus, falafels, and baba ghanoush, there are a range of other entrée-like dishes, mains, and even desserts that are totally irresistible. Below are five such dishes to make you fall in love with Jordanian cuisine.

5 of the best foods to eat in Jordan: Mansaf 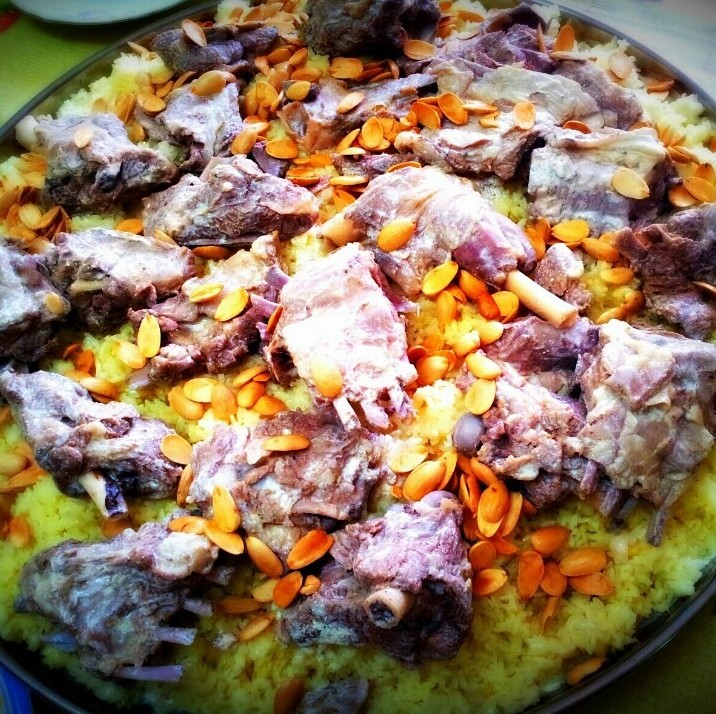 With roots in Bedouin culture, mansaf has become the national dish of Jordan and a defining part of their culture. It consists of a large flatbread topped with rice, almonds, pine nuts, and lamb. The rice is then topped with rehydrated yogurt mixed with water to create a creamy sauce. However, the dish is notoriously heavy, leaving you feeling tired afterwards. In traditional versions of mansaf, visitors may be shocked to see the head of the lamb sitting atop the dish.

Maqluba is a traditional dish made up of rice, vegetables such as cauliflower, tomato, or eggplant, and lamb or chicken. The dish is generally cooked in a large pot and then turned upside down onto a platter, hence the name maqluba which means ‘upside-down’. The dish is usually served with a simple salad on the side which consists of yogurt, diced cucumber, and herbs.

MORE: A GUIDE TO TRAVELLING IN PETRA, JORDAN 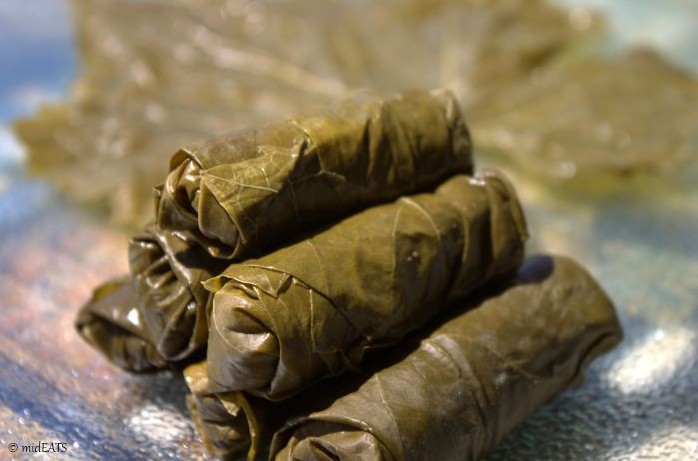 Wara enab is a popular dish not only in Jordan, but all through the Middle East. It is primarily made up of a number of grape vine leaves stuffed with a mix of rice, beef, spices, cinnamon, tomato paste, and lemon. They are then cooked slowly in a pot with water added every so often. These vine leaves can be somewhat bitter, but are generally evened out by using hollowed out zucchinis or onion stuffed with the same mixture. 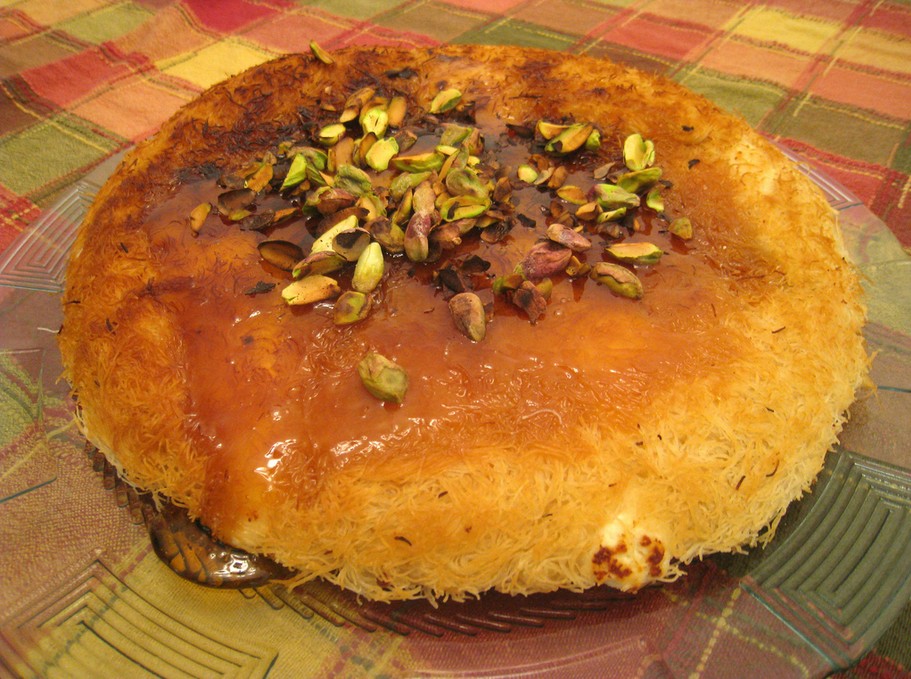 Knafeh is a dessert made of cheese pastry soaked in sweet sugar-based syrup. The pastry is generally on the bottom with the cheese in the middle. Then a thick syrup is added with a few drops of rose water and poured onto the dish in the final minutes of cooking. Once out of the oven it is sprinkled with crushed pistachios. 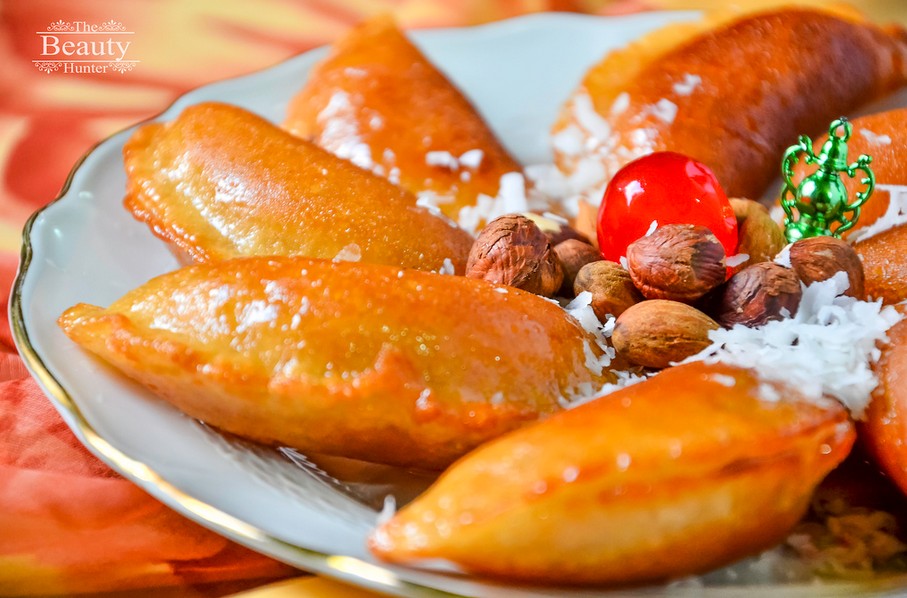 Another dessert, qatayef is traditionally served during the month of Ramadan. The sweet dish is made by pouring batter onto a hot plate and cooking one side only. It is then filled with a mixture of crushed walnuts, sugar, and cinnamon, and then folded over. They can then either be baked or deep fried, and are typically topped with syrup.