Where to find the Best Botanical Gardens in the World

Botanical Gardens have become a touchstone between different countries and cultures throughout history, and that isn’t about to change. More and more people are seeking out botanical gardens both at home and abroad. We’ve come up with this list on where to find the best botanical gardens in the world, near or far. 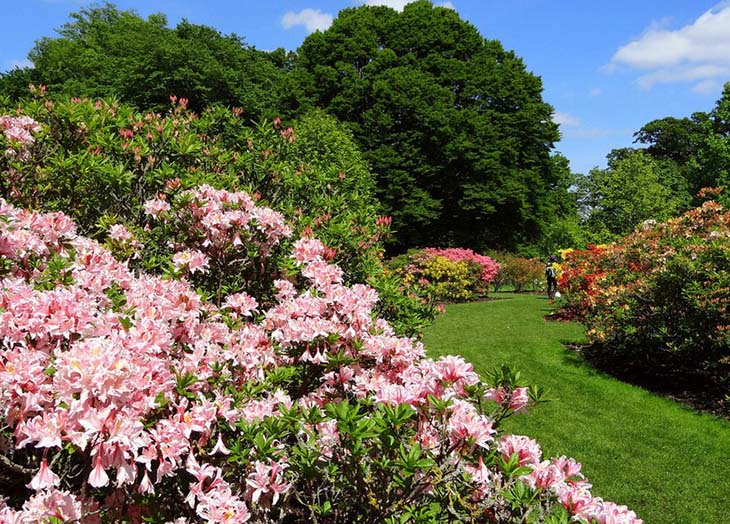 The Royal Botanic Gardens at Kew has a wide array of colourful plants. Image via UNESCO 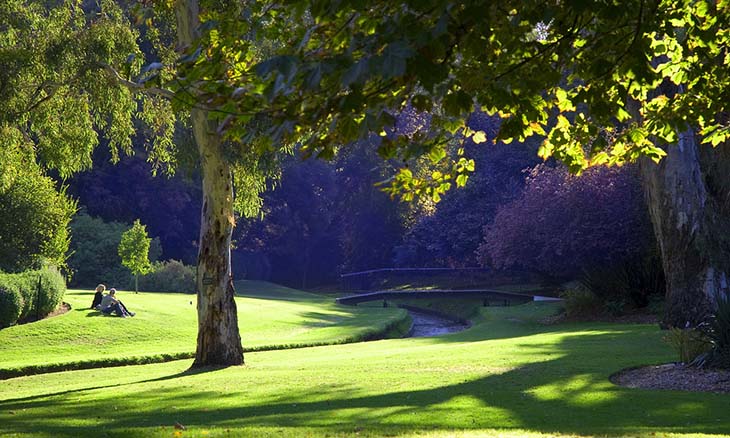 The Royal Botanic Gardens in Australia, showing off the beautiful Aussie gum trees. Photo via medstude 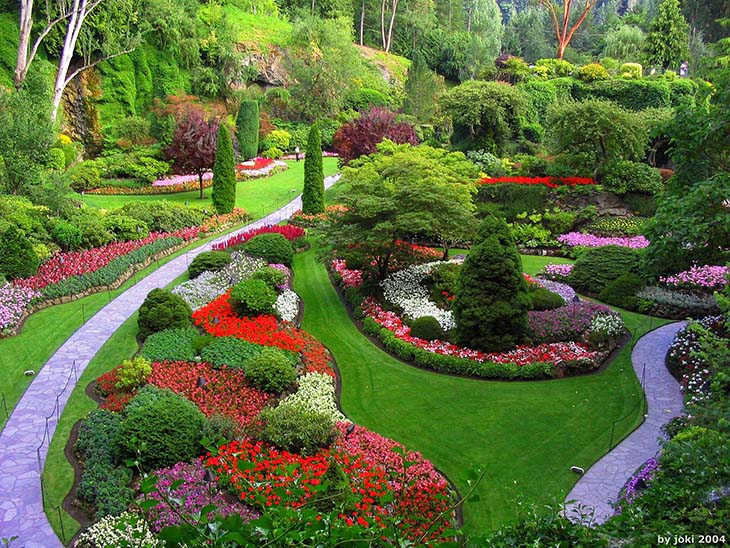 The Butchard Gardens are found in Canada’s British Columbia, and were founded over a century ago when Jennie Butchard converted her husband’s abandoned limestone quarry into a sunken garden. Over the years, more gardens were added, detailing the travels of the Butchards. 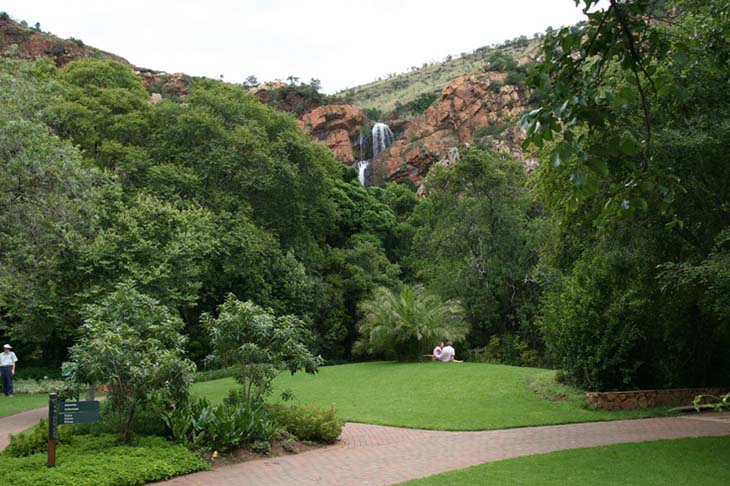 The Walter Sisulu National Botanical Garden, with Witpootjie waterfall in the backdrop. Photo via Adele on pinterest

South Africa’s Walter Sisulu National Botanical Garden makes this list because of the incredible diversity of both the plants and the local fauna that make their home around the gardens. The centrepiece of the gardens is the Witpoortjie Falls, where native eagles build their nests. 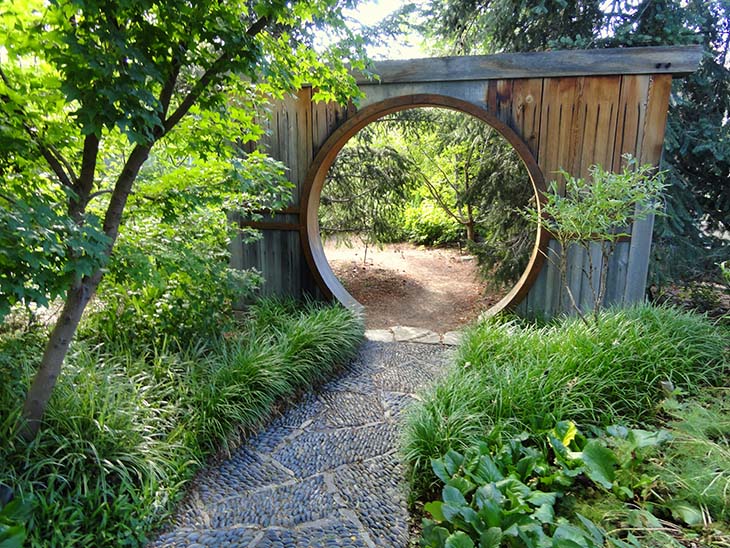 The Denver Botanic Gardens in Colorado, are internationally acclaimed, and has some of the most incredible examples of rock gardening in the world – with more than 500 tons of rock found around the gardens. With green initiatives in place, many of the gardens are self-sustaining year-round.