Indonesia has always been an incredible place to travel. The landscapes there spell out beauty. Inside this terrific banana shaped chain of islands are some of the most breathtaking coastal scenes that you can imagine.

Known by fisherman as the breadbasket of South-East Asia, the shores, sand and water are responsible for feeding over 1.5 billion people each day. During that time, and at the start and end of each day, the sun fades and appears which creates incredible colours that will leave you speechless. 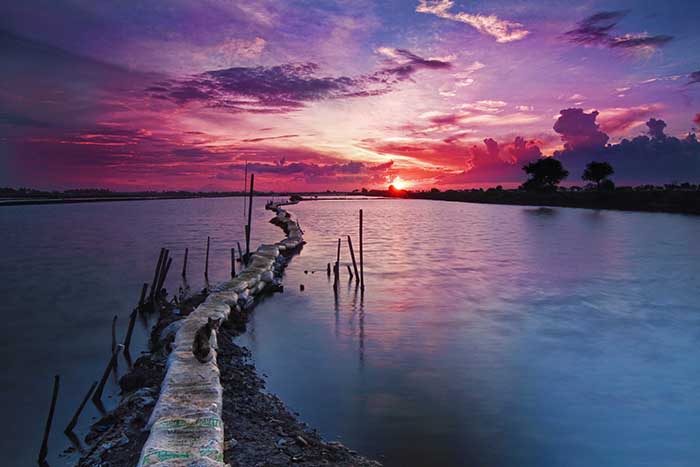 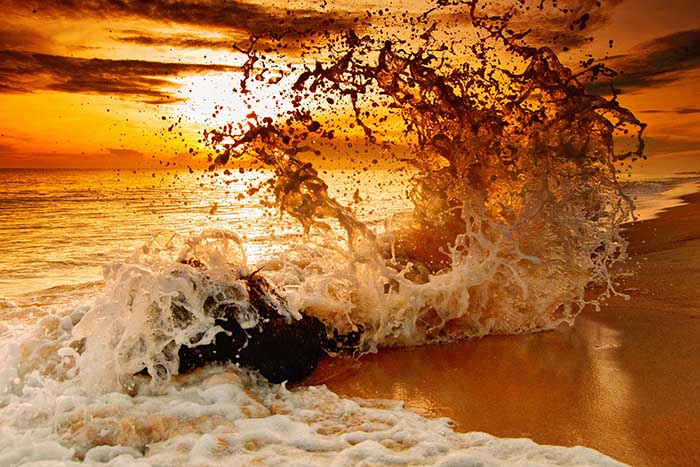 Boats parked for the evening 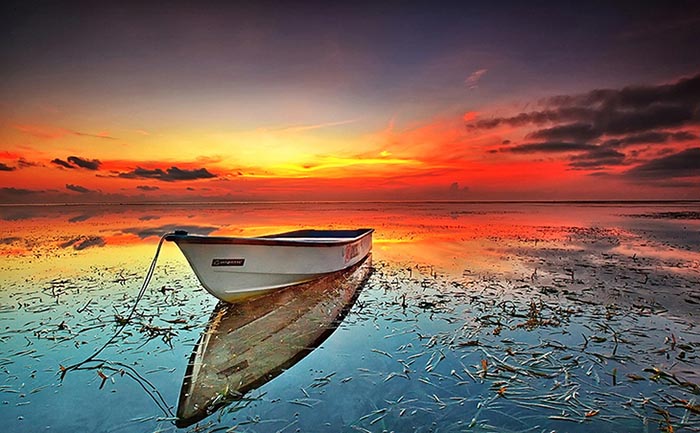 Perfect timing during sunrise as waves break against the shore 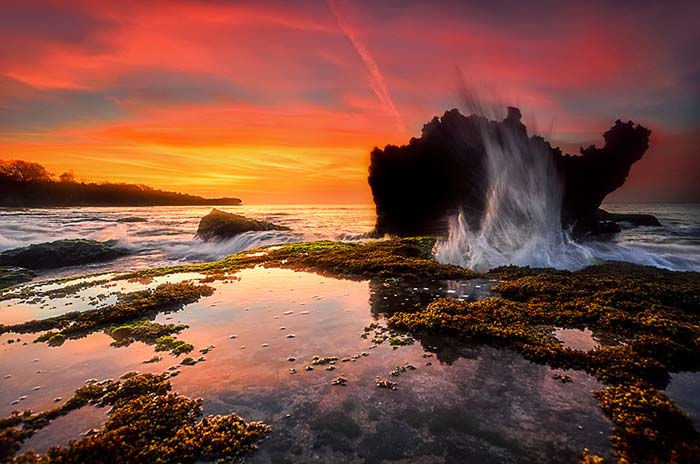 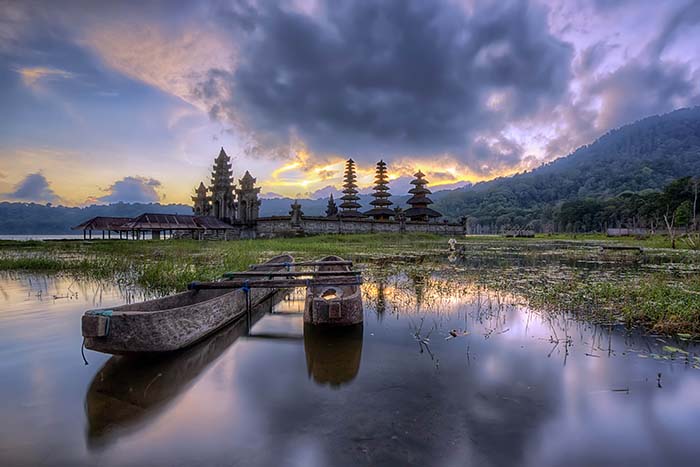 Fisherman casts his first net of the day 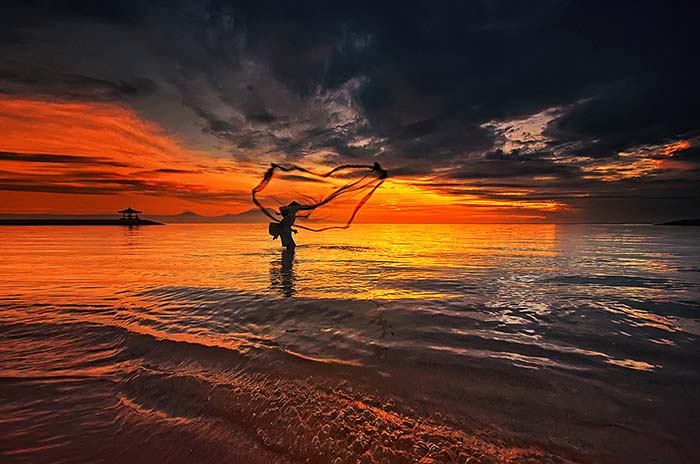 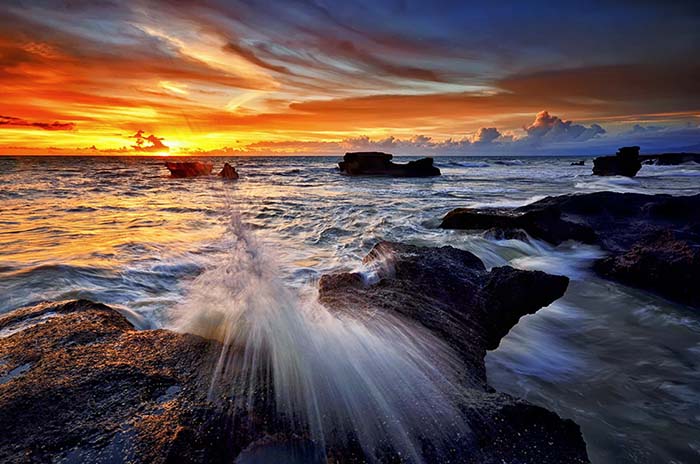 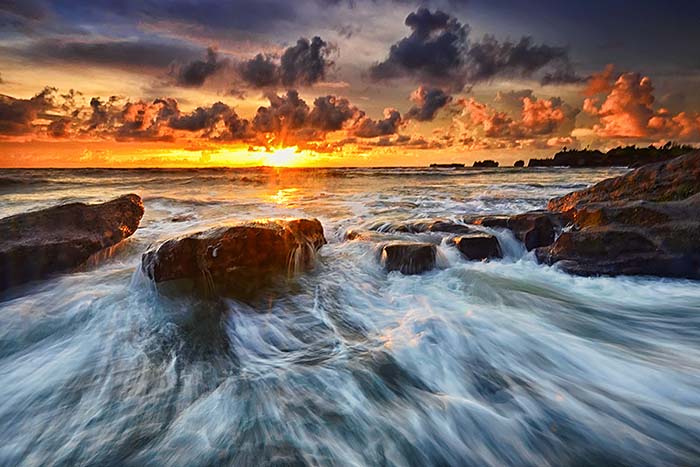 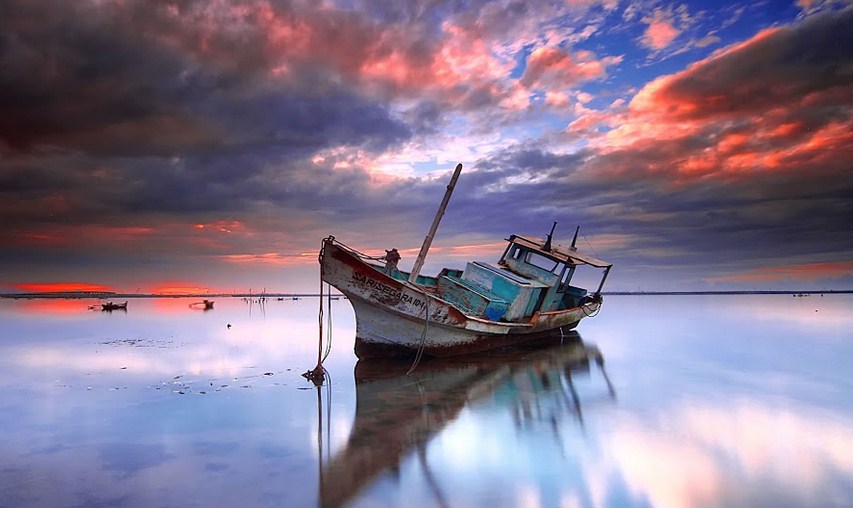 A group of fisherman at dusk near Bali 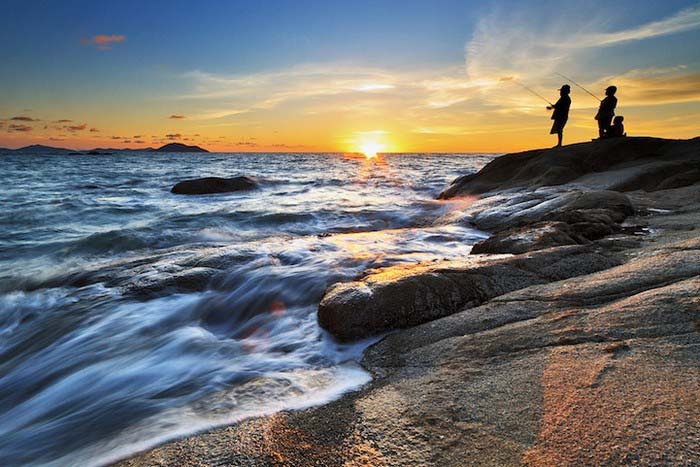 Tidal pools receding back into the sea 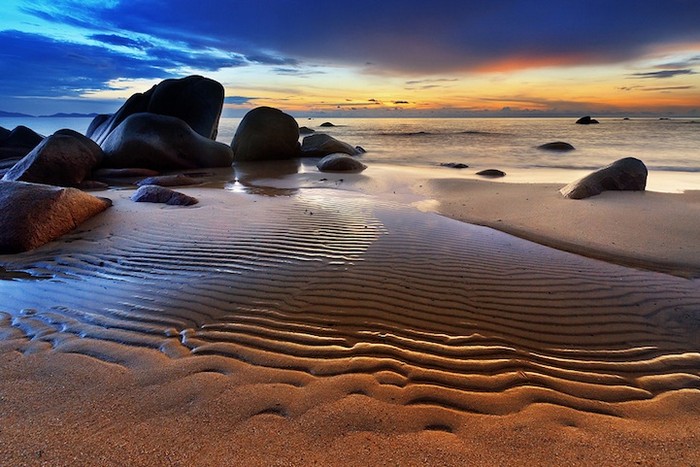 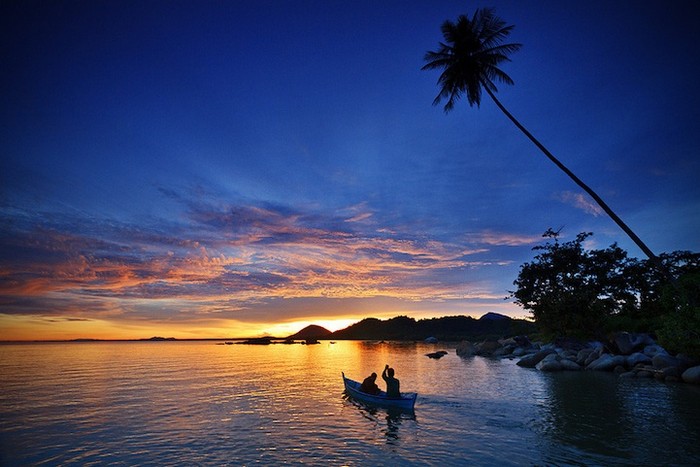 The sky explodes with colour 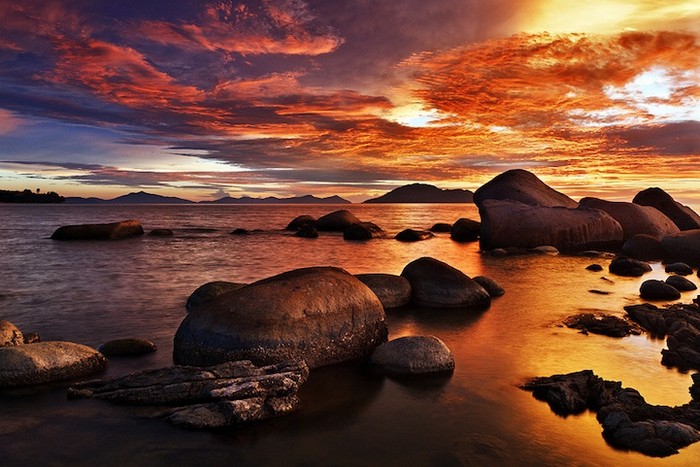 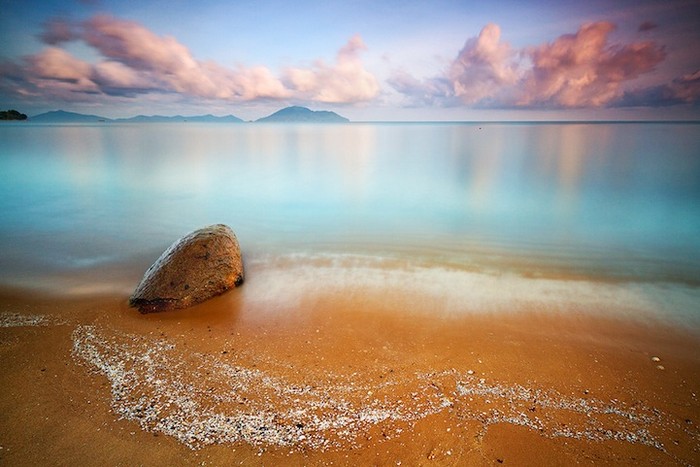 Same with this one 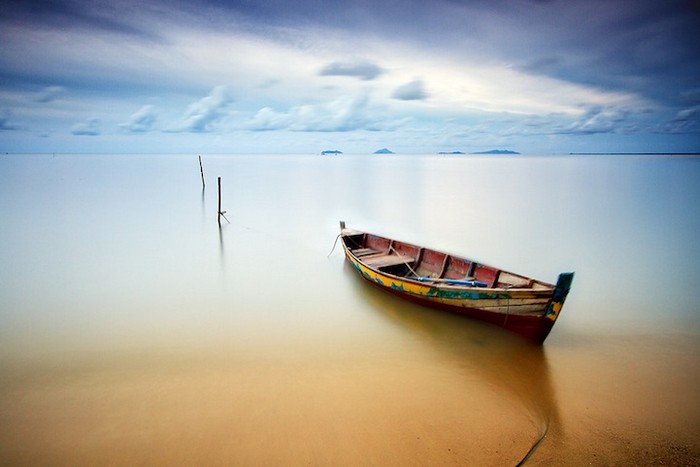 Perfectly calm waters during the early hours of the morning 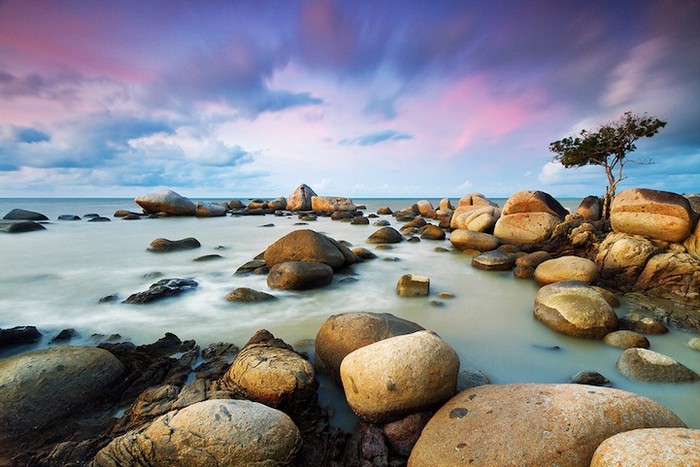 Red and blues create an aggressive yet calming effect 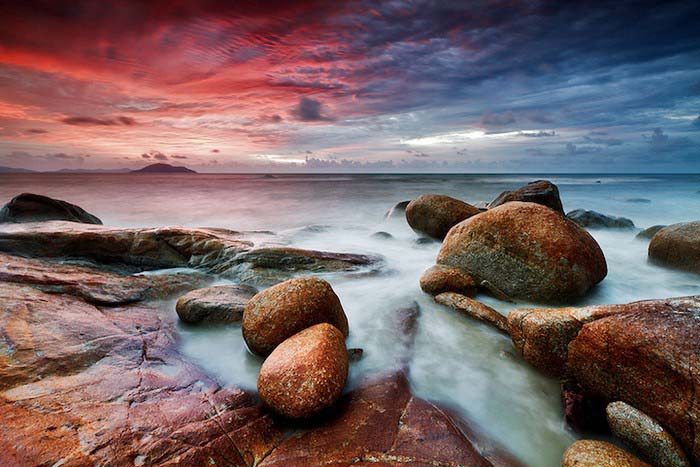 Solo fisherman out for an early morning paddle 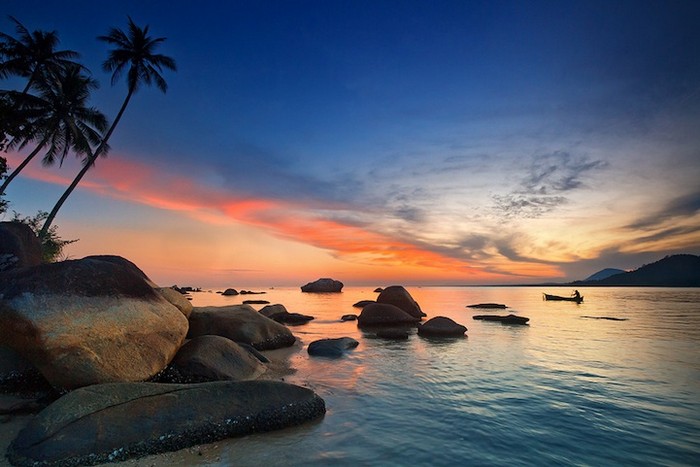 Fantastic composition along the rocks 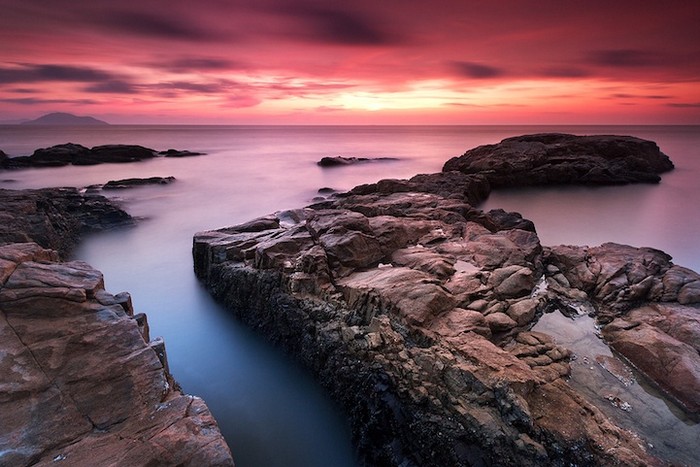 It’s a long walk to paradise, but well worth it 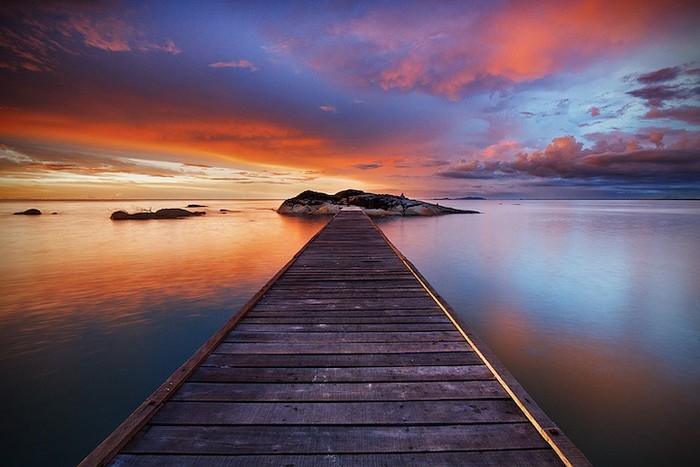 Intense storm blowing in as small waves crash against the shore 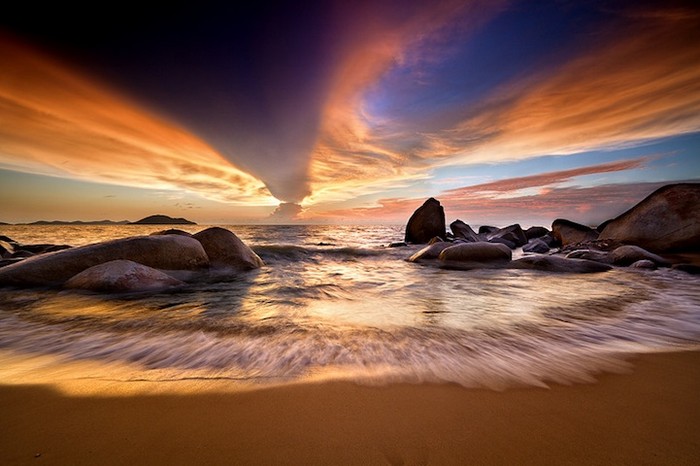 Traditional fishing boat parked for the day near Bali 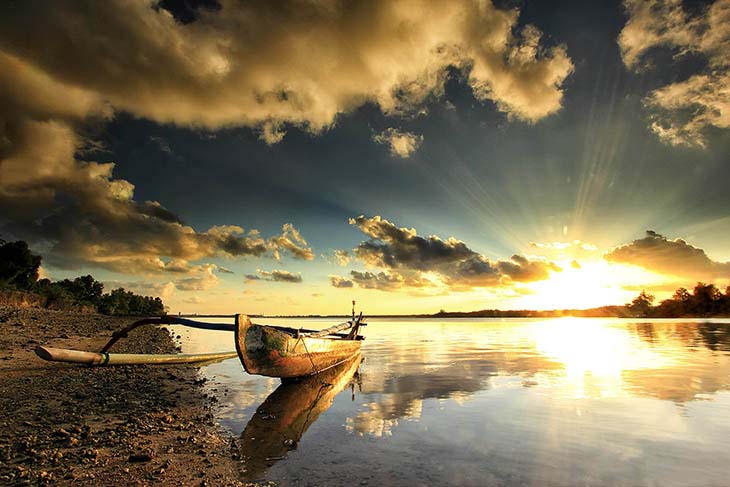 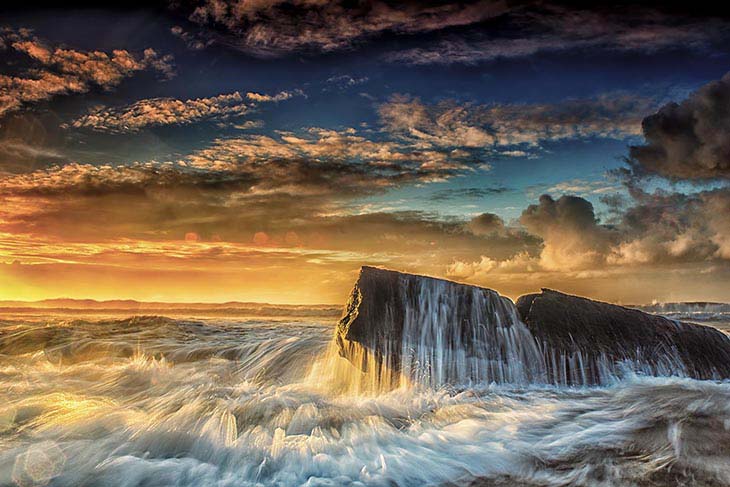 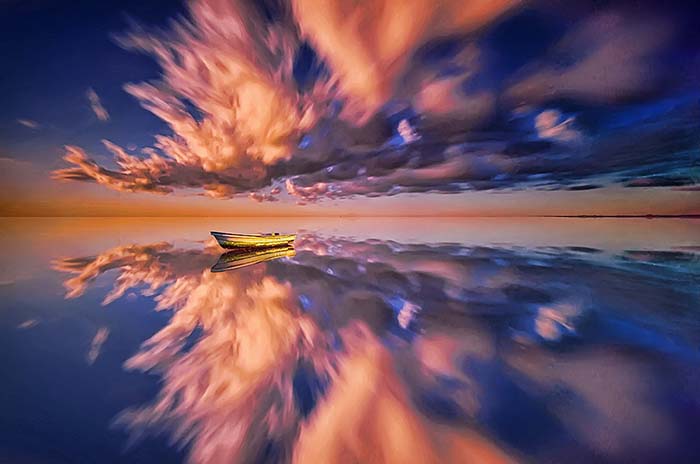 Waves breaking on the shore with mount Bromo in the background 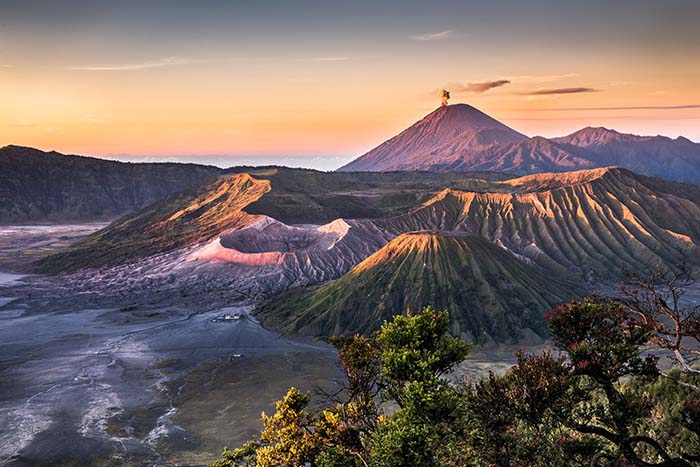