18 Crazy Things That Only Exist In China

China’s use of substandard construction materials, its legal system, and vast population, combined with their use of propaganda have caused some very unique problems within the country. These problems range from traffic jams, to shocking suicide rates, to spending money on all the wrong things. Below we take a look at these 18 crazy things that only exist in China.

Things that only exist in China: Suicide prevention nets

Atrocious work environments, minimum wages, and the lack of employment options in China have led to many suicides. Foxconn even installed nets outside its worker dormitories and hired mental health professionals to prevent this. 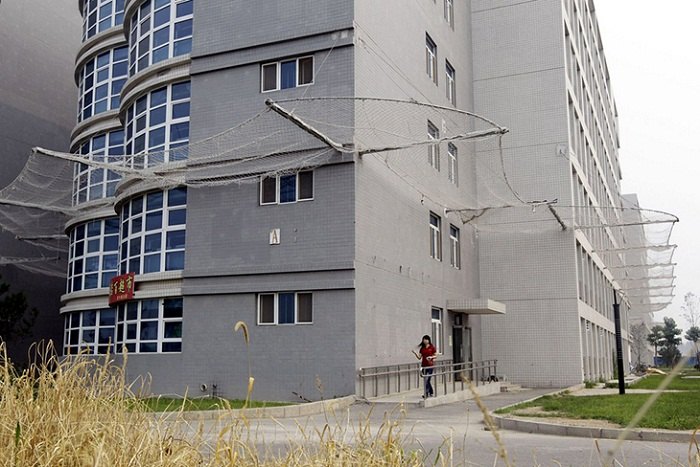 Suicide prevention netting around a Chinese business. Photo by, latitudenews.com

China has a national pork reserve that it releases when prices soar. The country has even overtaken the United States as the world’s largest consumer of pork. 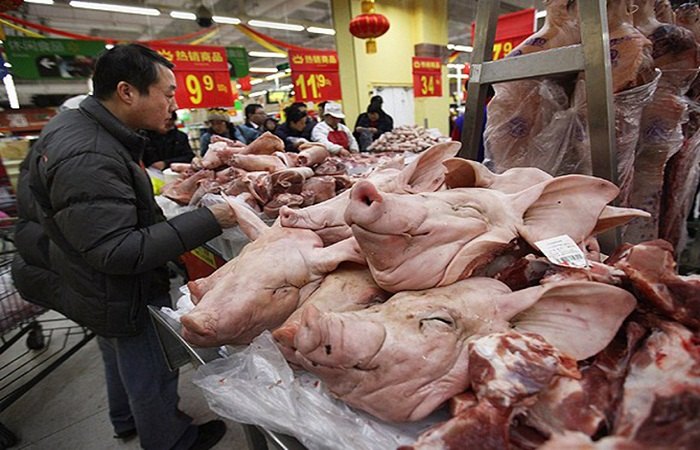 After a series of ‘embarrassing’ incidents, China passed the ‘Tourism Law of the People’s Republic of China’ that requires their tourists to behave when travelling. 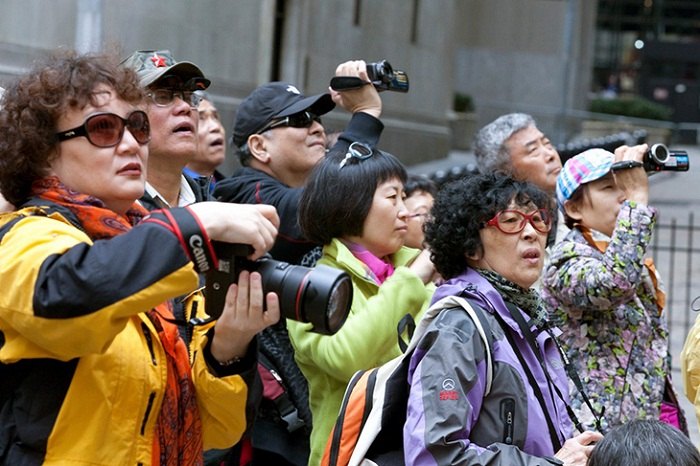 Chinese tourists are required by law not to embarrass their country. Photo by andrewsullivan.com

The cute little girl who sang at the Beijing Olympics was, in fact, lip syncing. The real singer, Yang Peiyi, wasn’t considered cute enough. It was said to be in China’s ‘national interest’ to replace the child. 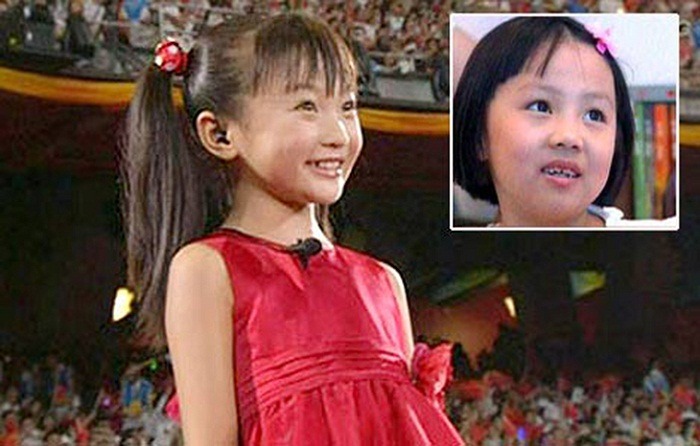 The real singer (Top Right) was replaced for not being cute enough at the Beijing Olympics. Photo by SMH

Burials at sea sponsored by governments

China’s land price has surged in recent years, making graveyards expensive. This has caused some local governments to give families financial incentives to scatter the ashes of their relatives at sea. 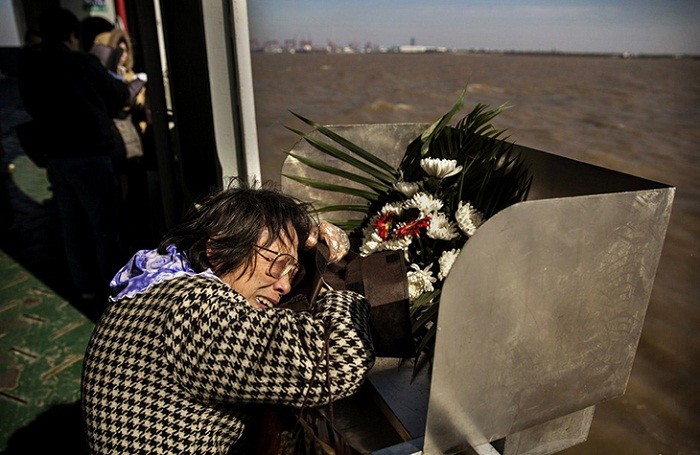 The Chinese government sponsors burials at sea. Photo by nbcnews.com

Counterfeit stores have emerged all over China and are becoming increasingly prevalent. The most well-known example of a counterfeit store was the fake Apple store in Kumming, southern China. 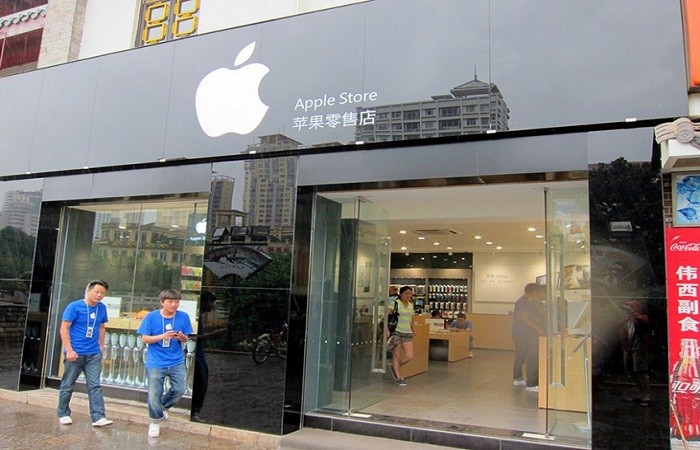 A counterfeit Apple store in China. Photo by thegmic.com

Houses on top of apartment buildings

With such a huge population in China, it’s no wonder they seem to be running out of space. This is why the wealthy have taken to building entire homes on top of apartment buildings. While some of these are legal, many have been torn down. 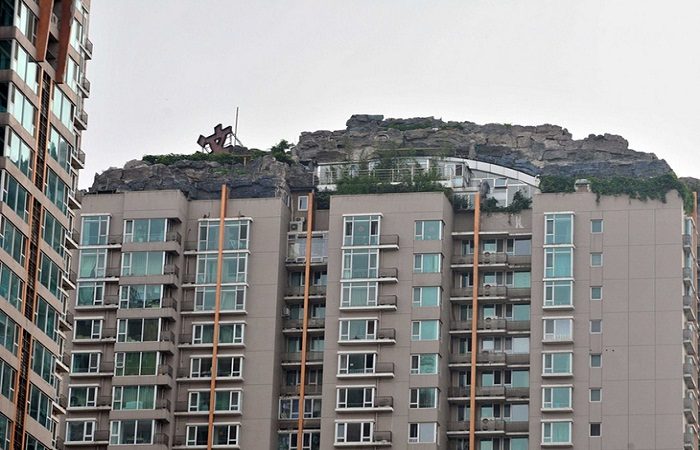 A man in China spent years building a mountain villa on top of an apartment complex. Photo by businessinsider.com

It is believed that on occasion, a wealthy person will hire a body double to appear as them in court, and even serve out their prison sentences. 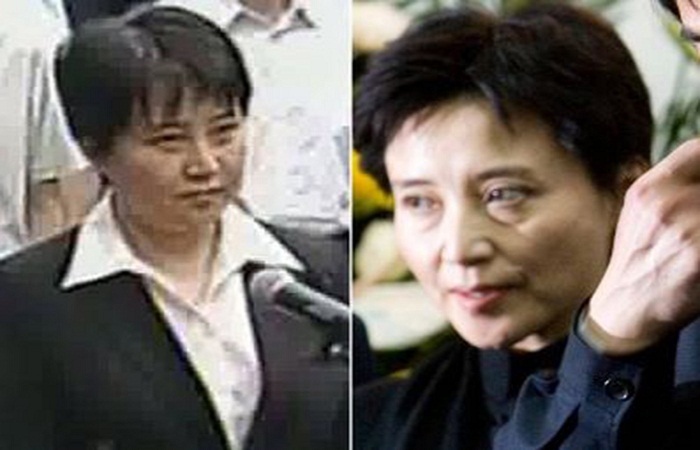 China is known for its harmful environment due to rapid industrialisation. It has caused pollution problems all over the country, and the smog is now so thick that NASA said it obscured the view from space. 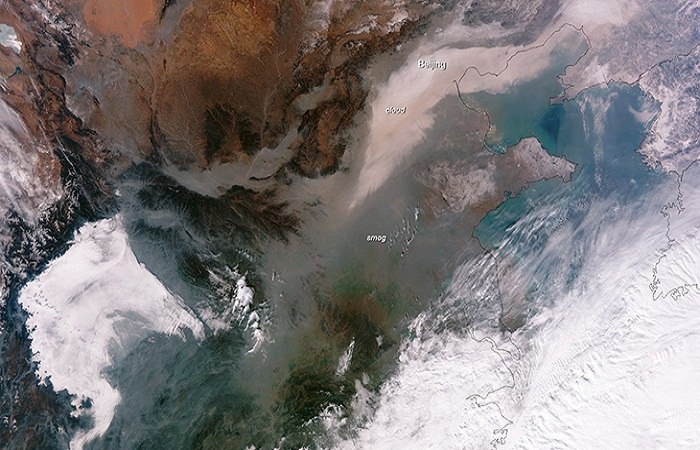 A satelite image of smog over China. Photo by businessinsider.com

Bridges get built to nowhere

The Qingdao Haiwan Bridge stretches 42 kilometres and links Qingdao City with the Huangdao district, cutting the trip by 30 kilometres. But the world’s longest bridge, which cost $2.5 billion to build, sees only a fraction of the traffic it expected. 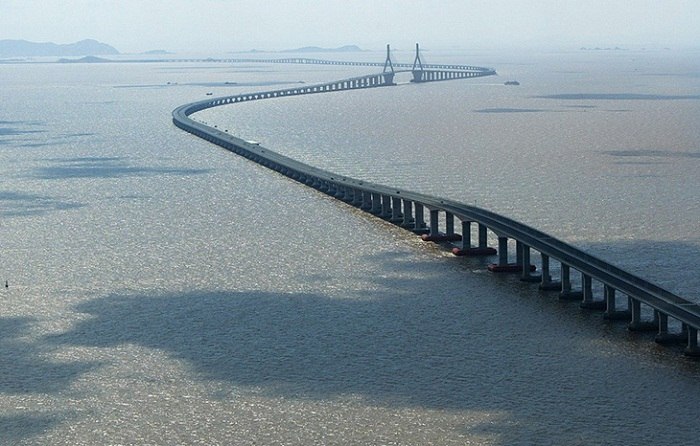 It’s not unusual in China for certain things to be banned, even whole media organisations. Bloomberg.com was blocked in China after it ran an article on the wealth of the family of president-in-waiting, Xi Jinping. 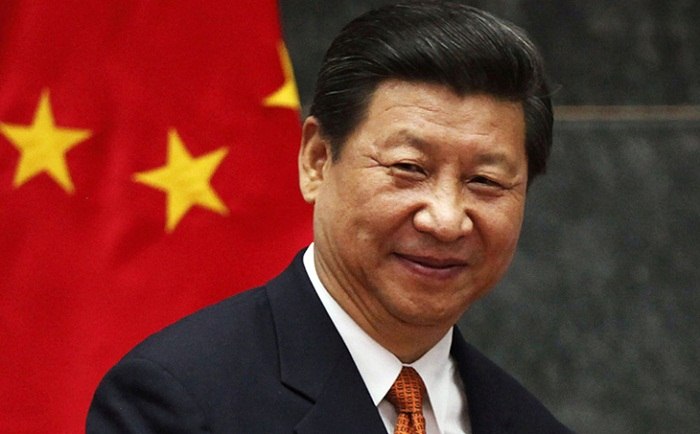 Bloomberg.com was blocked in China for revealing assets of future President. Photo by scmp

For her role in shadow banking, this white collar executive, Wu Ying, was sentenced to death. She is now expected to serve life in prison. 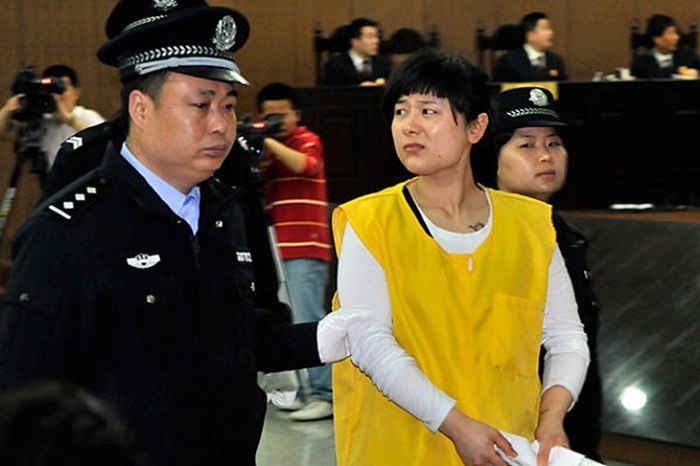 Wu Ying at her sentencing for her part in shadow banking

Crocodiles for sale at Walmart

In the fresh meat department of a Chinese Walmart, you may be shocked to find whole crocodiles lying on ice as if they were fresh fish. Customers can also handpick various cuts of meat, but this could be anything from sharks to turtles. 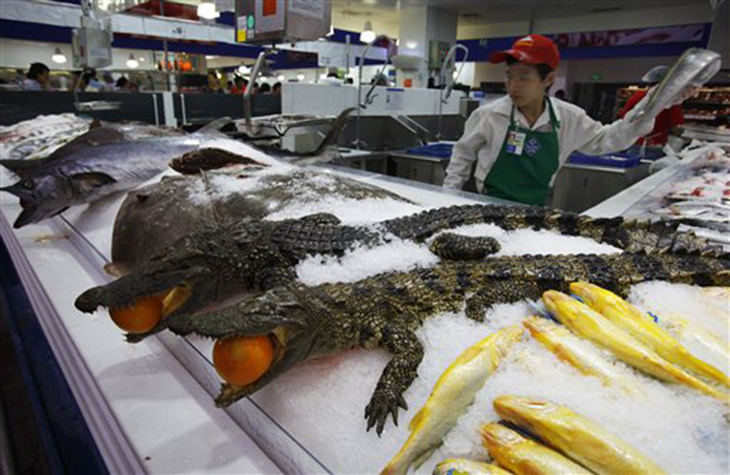 Beginning on August 14, 2010, thousands of vehicles were slowed down for approximately 260 kilometres. The traffic jam on China National Highway 110 lasted more than 10 days, with some people reporting being stuck in it for 5 days. 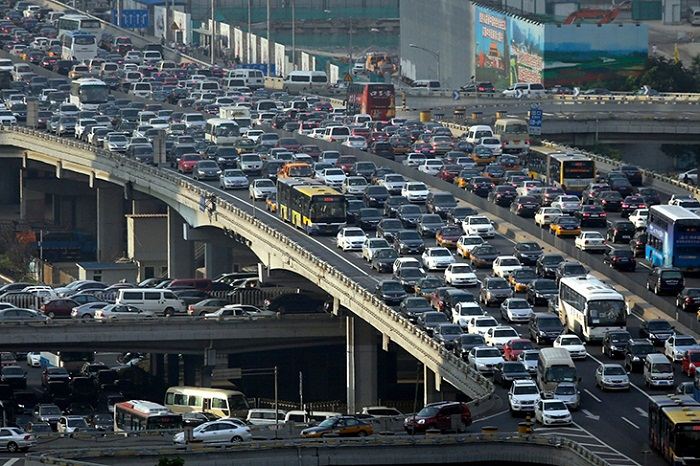 A photo of the world record traffic jam in August 2010 lasting for 10 days. Photo by unknown

Still in planning is this Ping Pong paddle hotel as part of a massive sports complex. Rooms will have bubble shaped windows to mimic the texture on a paddle. The 150 metre tall building will neighbour an American football-shaped stadium. 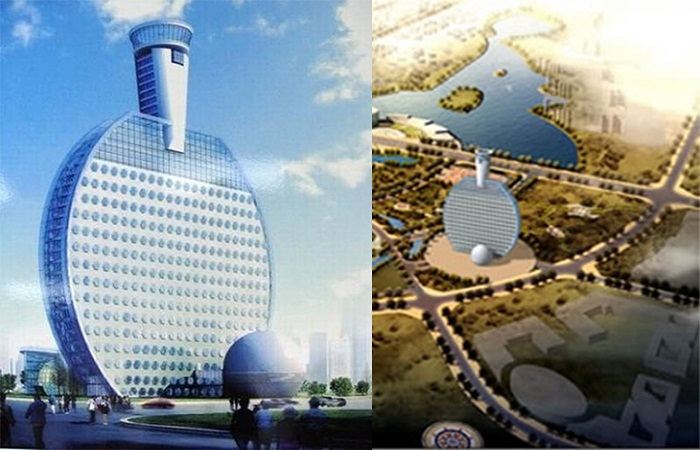 The ping pong paddle hotel, and the proposed attractions

Photocopies of originals for sale

China has published photocopies of the world’s earliest and greatest encyclopaedia – The Great Encyclopaedia of Yongle. The original was compiled between 1403 and 1407, during the Ming Dynasty. 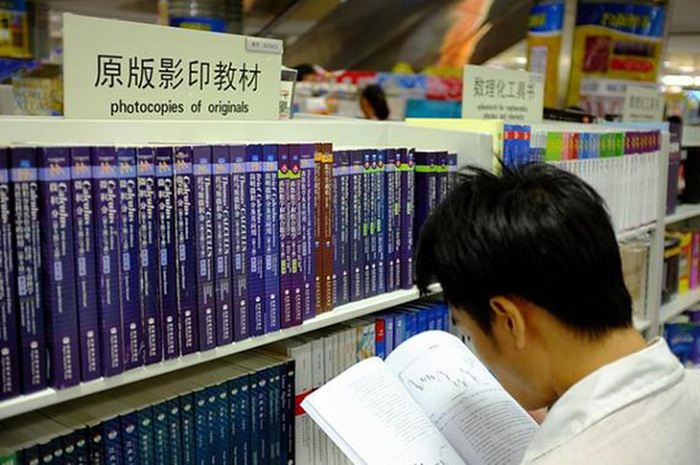 Photocopies of the worlds earliest and greatest encyclopaedia

Most crowded waterpark in the world

When a heatwave hit China, residents of Nanjing tried to escape the heat by heading to their local pool. With barely enough space to breathe, the pool quickly became the most crowded pool in the world. 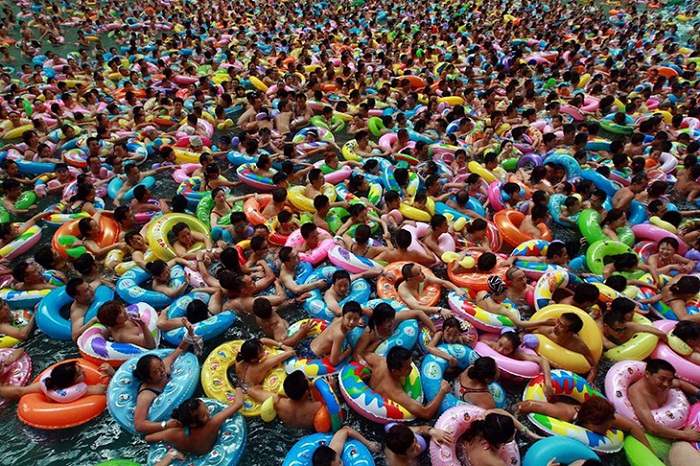 The busiest pool in the world. Photo by hypervocal.com 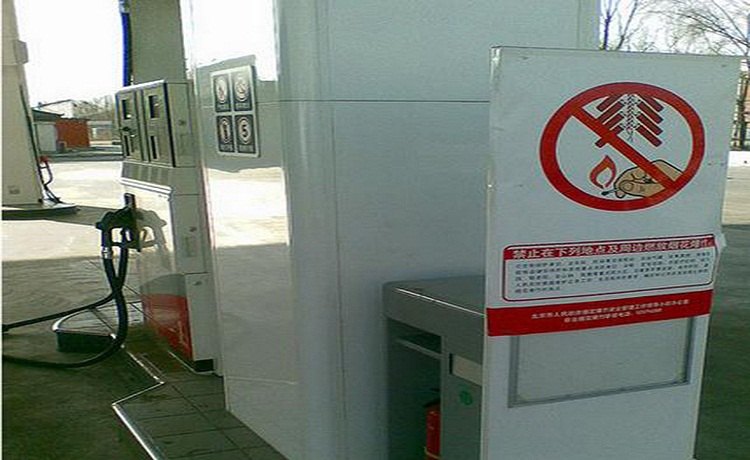